In this series of games created for Warner Bros., users are told that they need to “hone their skills as they prepare the ultimate heist.” The challenge with these games was creating something fun and engaging, but also light and matching the tone of the film. As part of the Ocean’s franchise, the style in these games had to match the precedent set in the other films while also coming in with a new and fresh angle that was as interesting as it was familiar. In the end, the simple and classy design brought Ocean’s 8 into the fold as the latest and greatest in the film franchise. 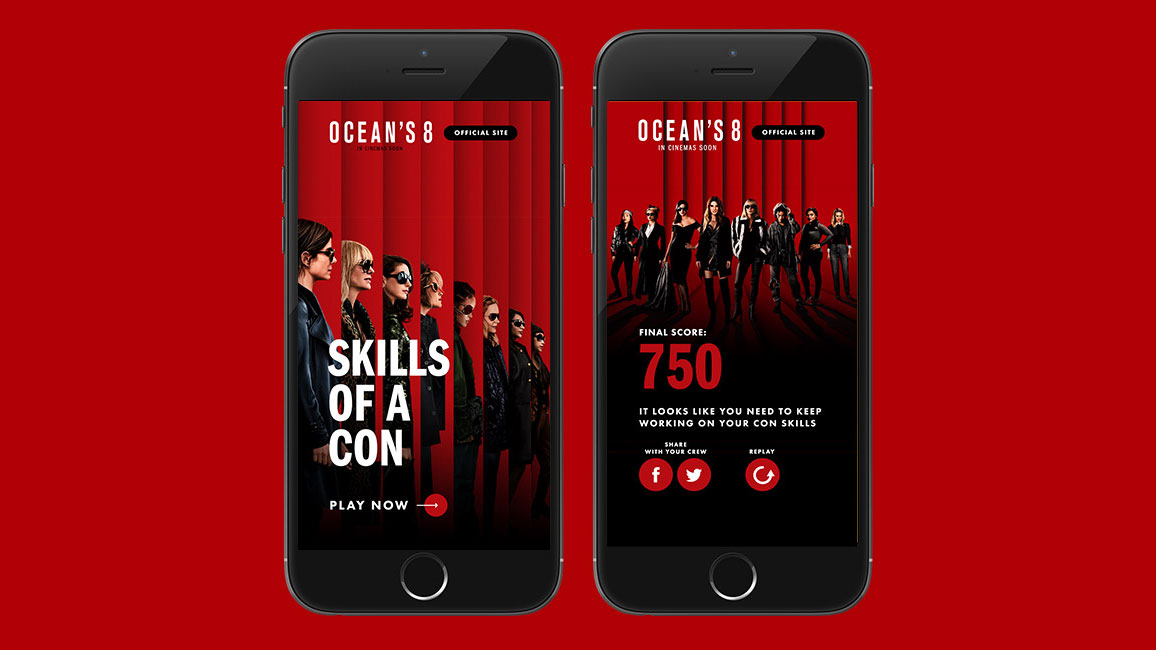 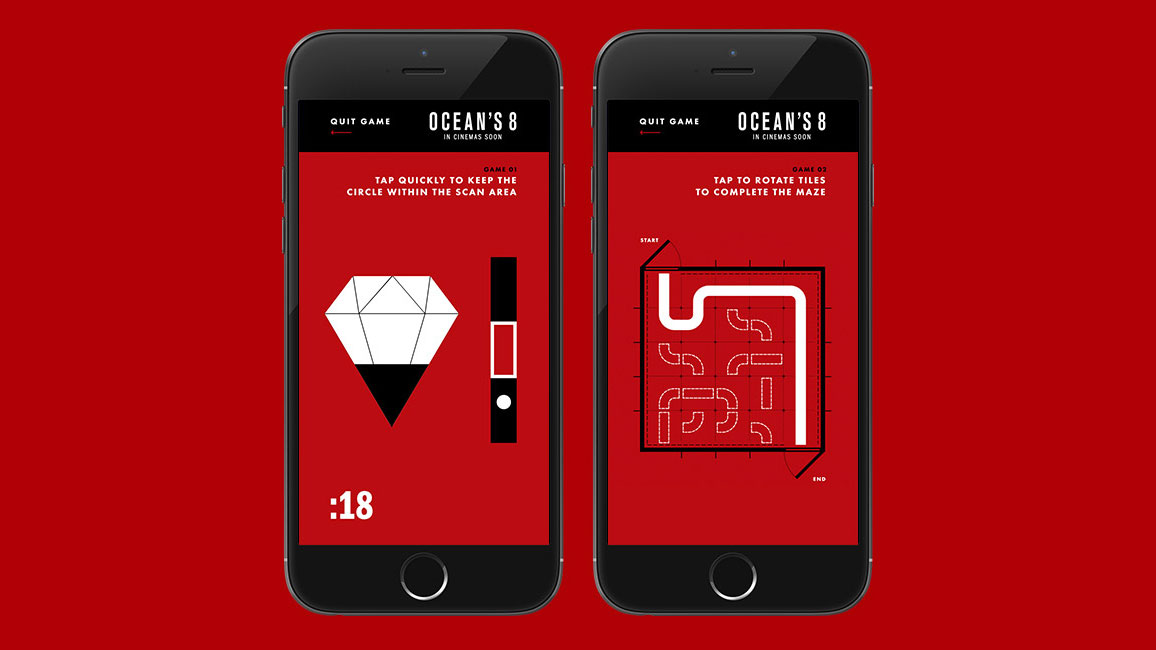 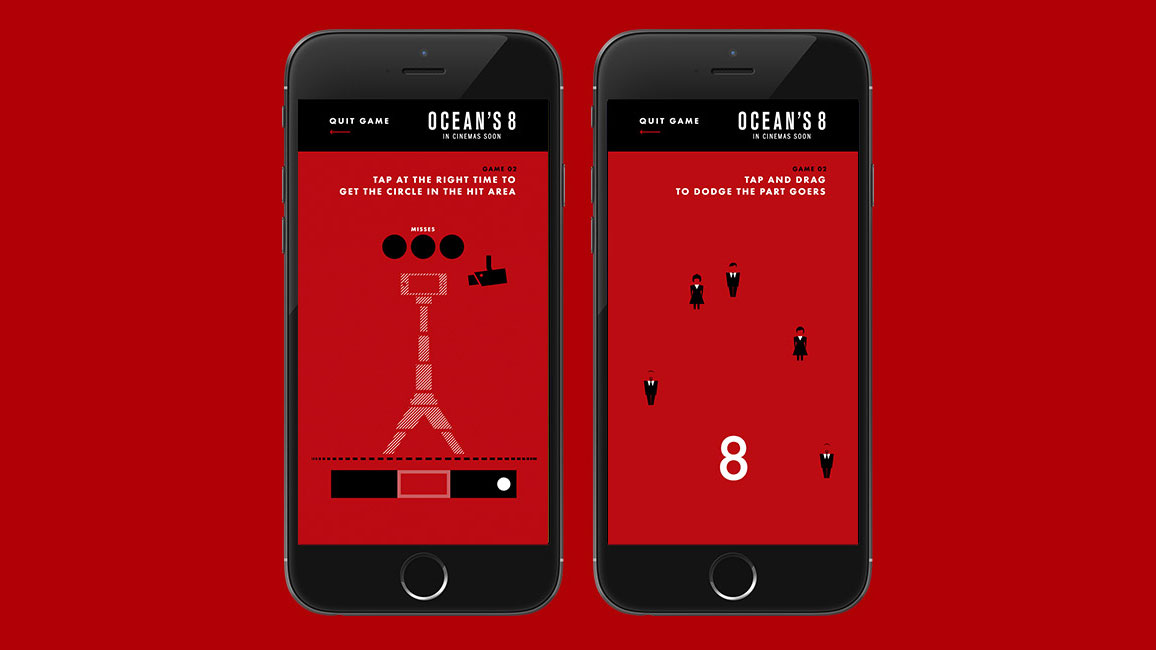