With a custom 3D scene, native face tracking, and a branded deliverable, this fully integrated photo booth application put users right in the action with a fly over by none other than Maverick himself! Originally built to be used at the premiere event, the response from participants was so positive that it was extended and used for other release week events as well.  Hundreds and hundreds of users participated, leading to thousands of impressions across social media and building towards a hugely successful release of TOP GUN: MAVERICK. 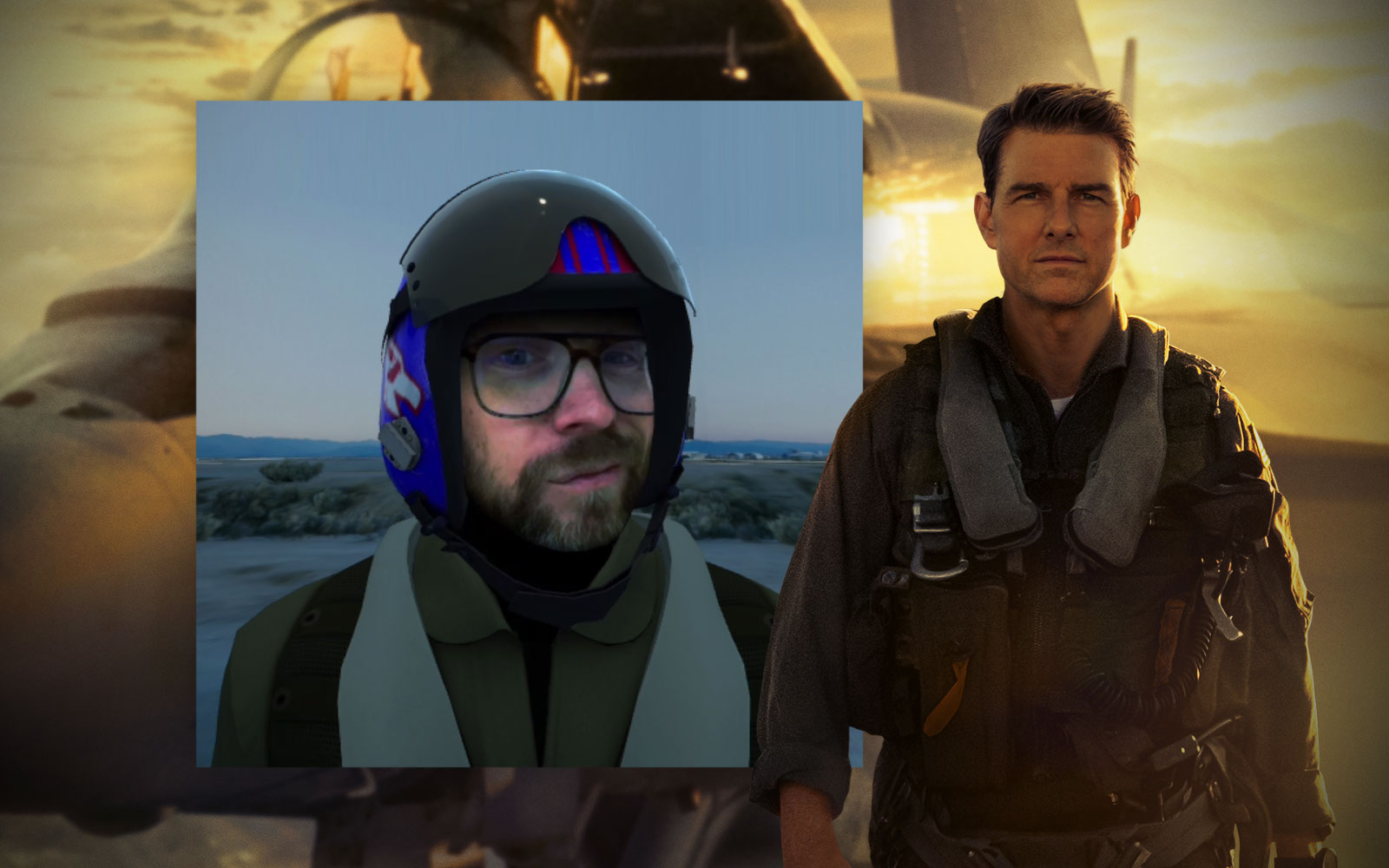 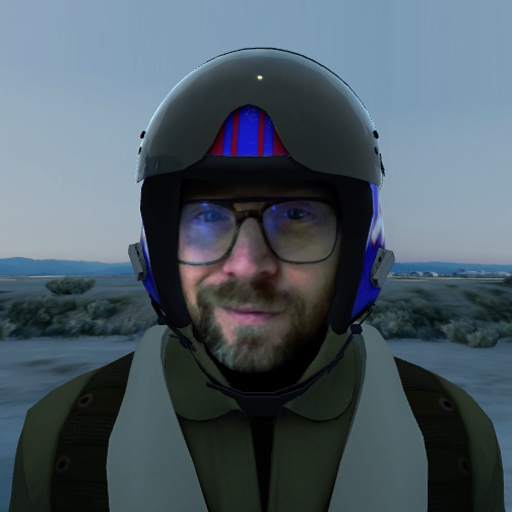 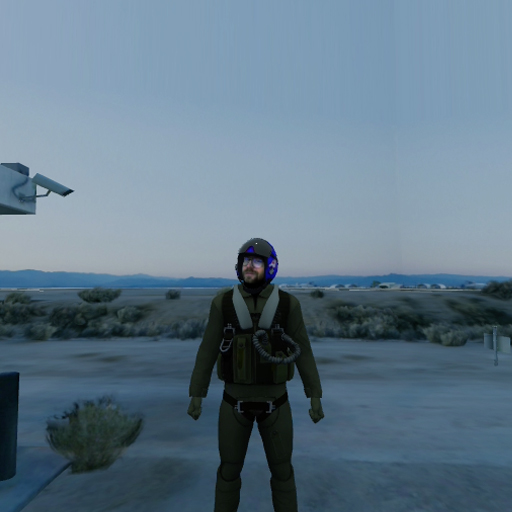 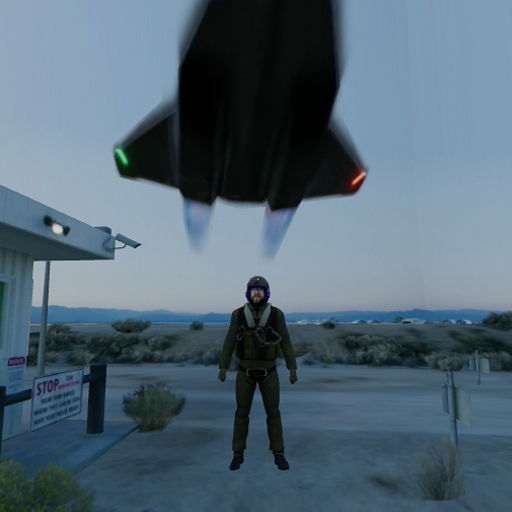 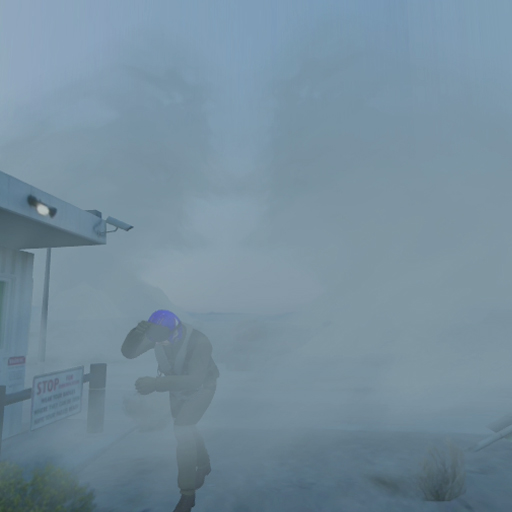 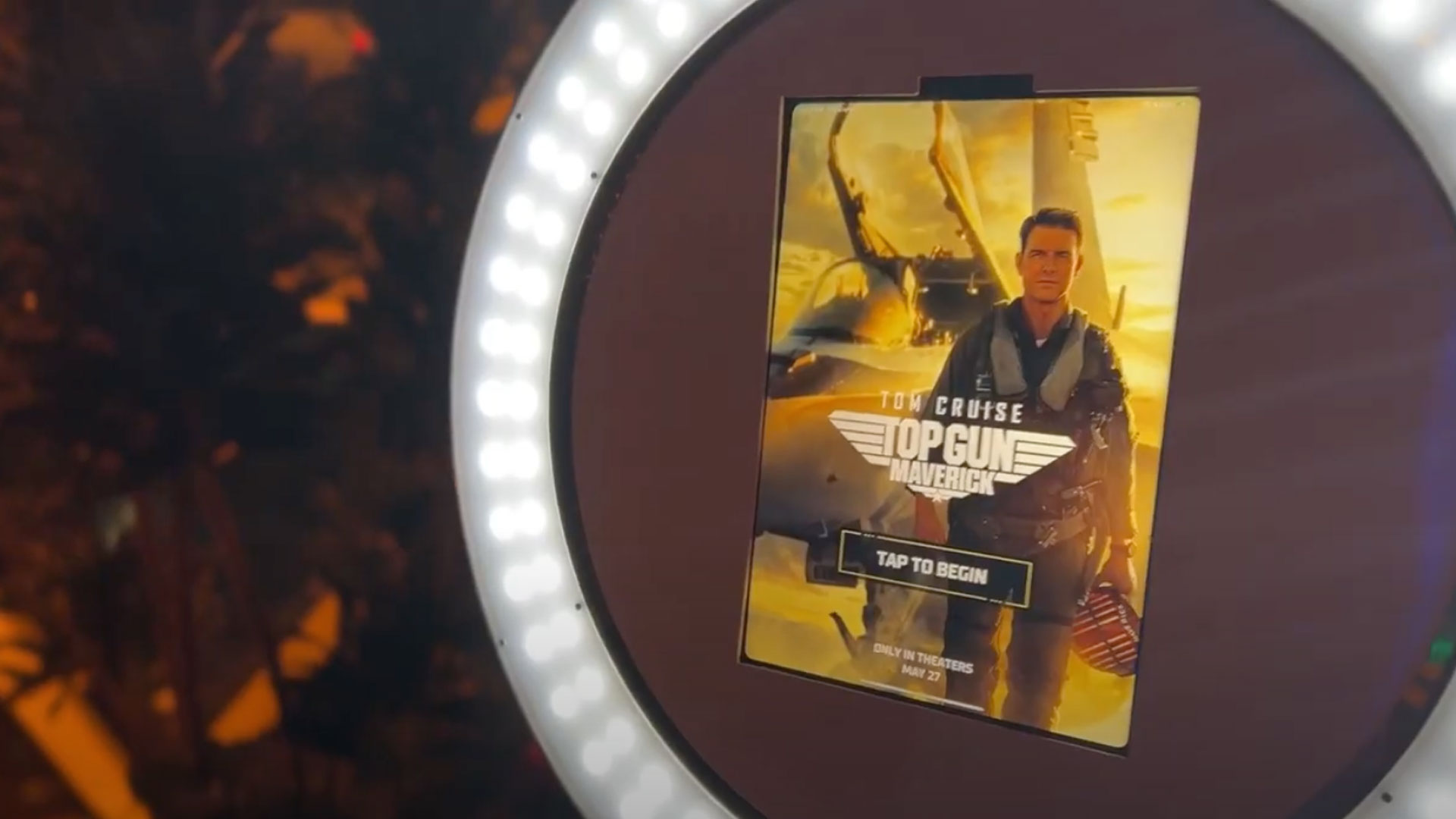