As part of the Conjuring Universe, Annabelle Comes Home was released in 2019 as a high profile summer horror film. We were honored to shoot practically and create a 360 video of The Warren Artifact Room.

We did this by filming in the actual Warren Artifact Room on set at Pinewood Studios, Atlanta. We captured details in every direction so you were able to look around and experience the room as if you were there in person. The Special Effects team from the film was with us to fulfill our creative direction for timing, true lighting, volumetric light rays and the practical effects to align directly with the film.

Once we edited this together and overlaid audio with our sound team, we were able to create a very scary, stand out piece to tease the film. This can be viewed as a YouTube 360 video or in a VR headset. 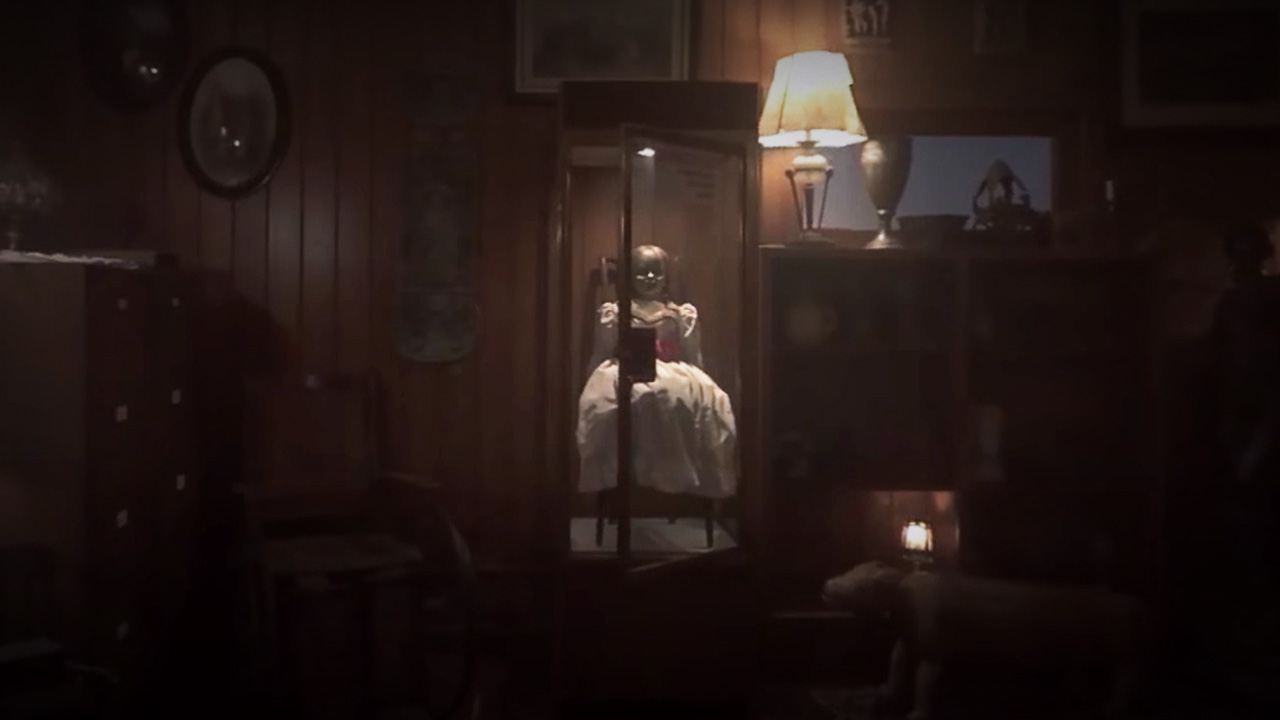 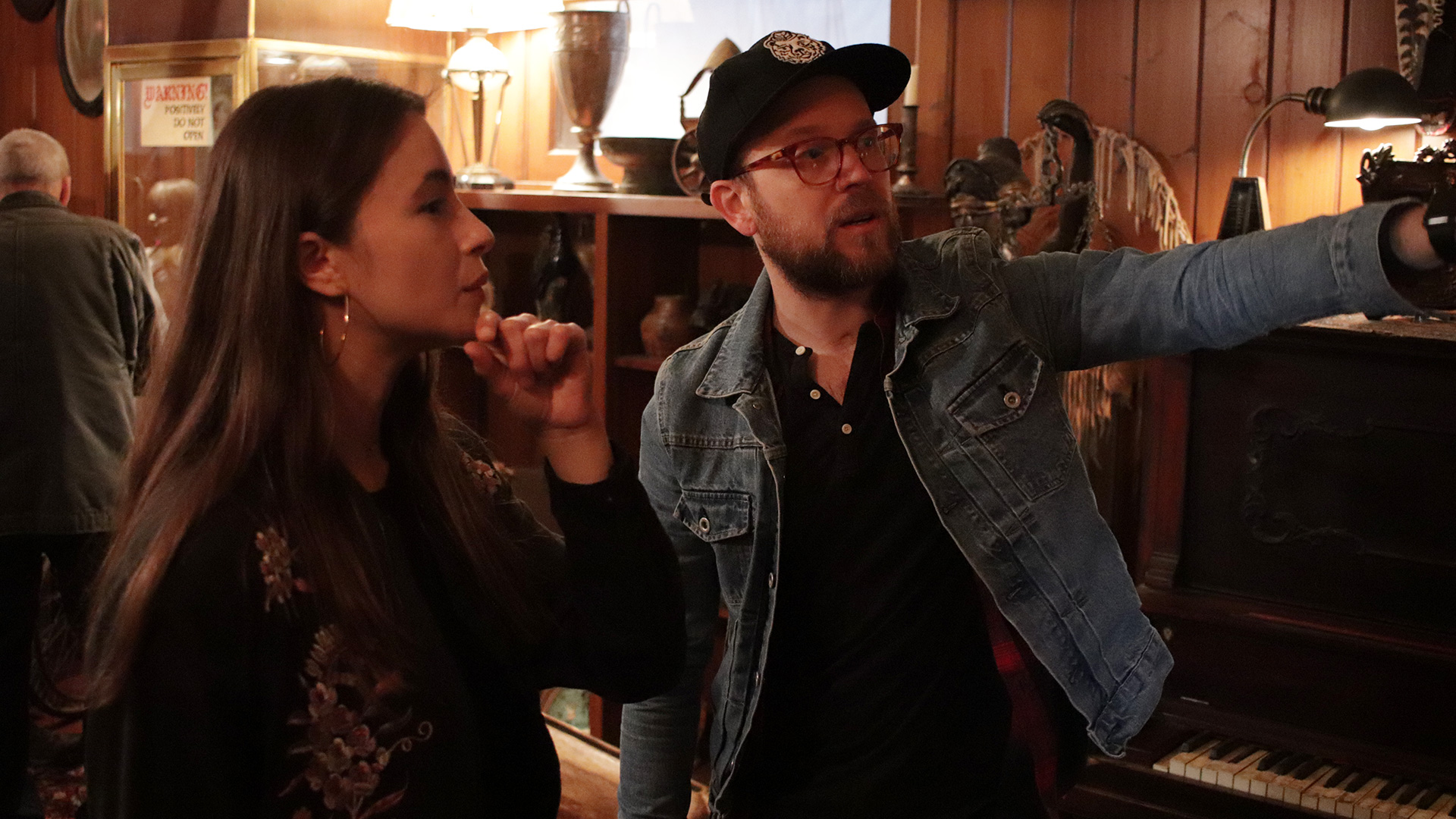 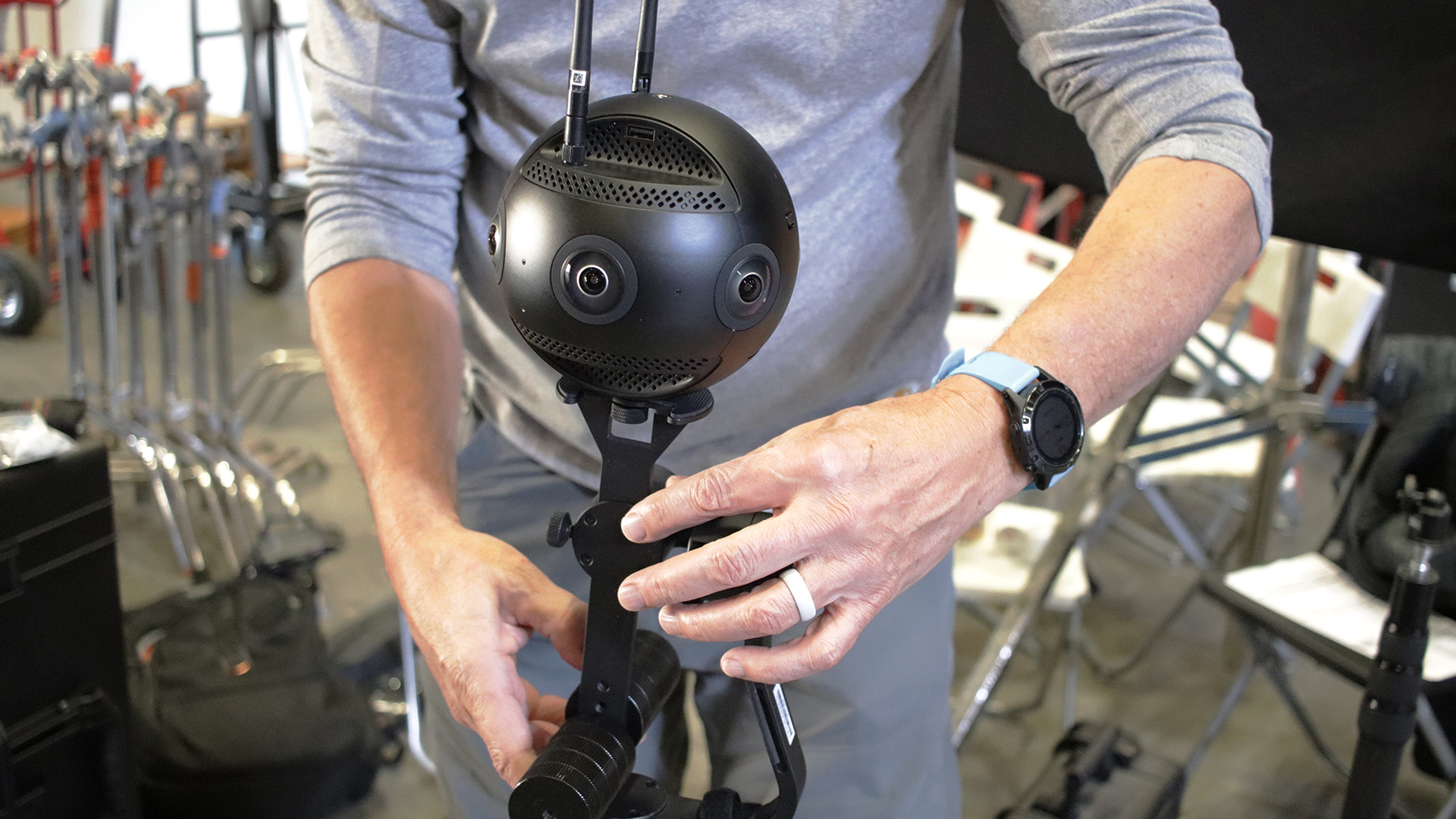 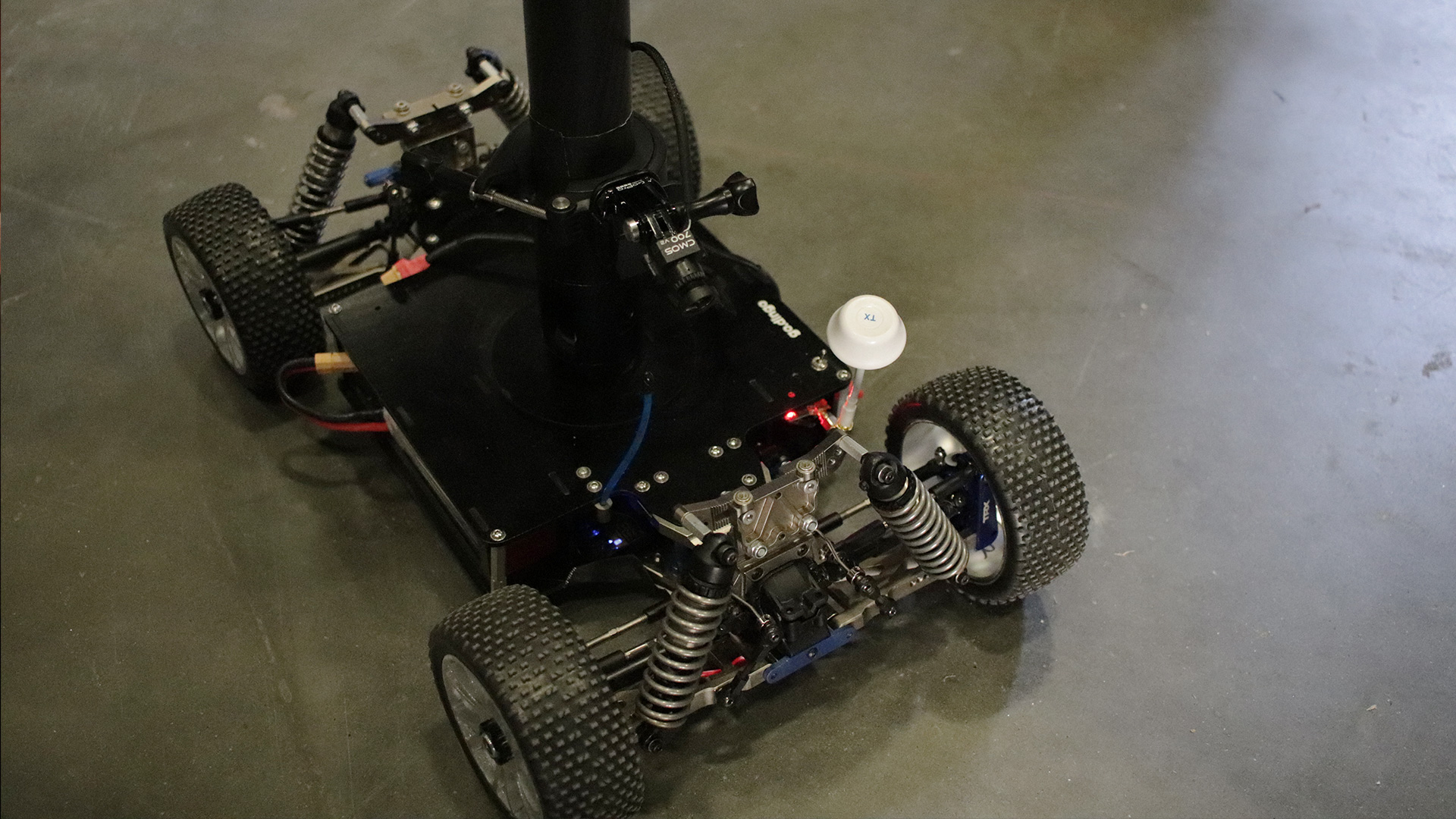 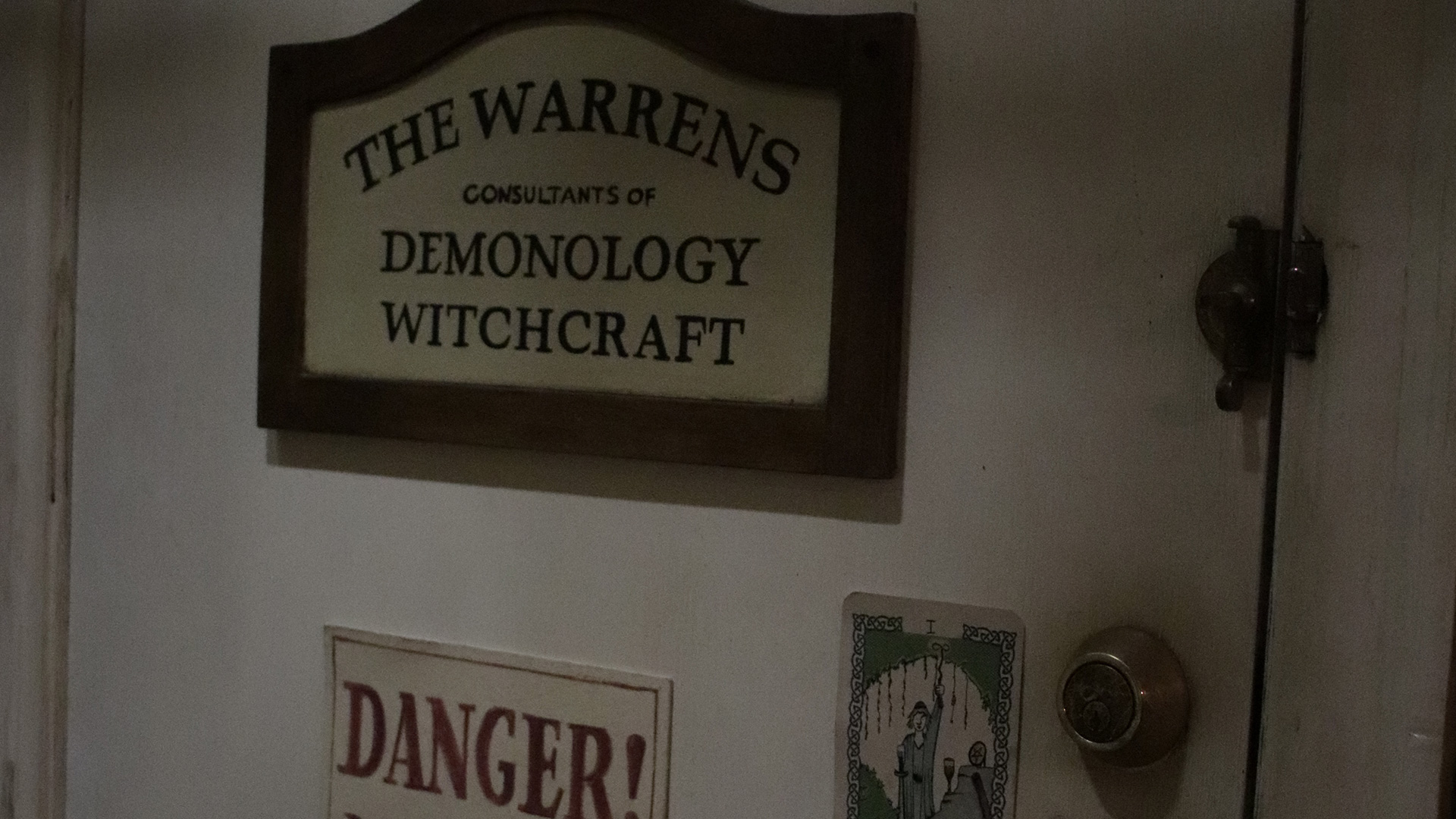