When we were called towards the end of this campaign to create a 360/VR experience for the film, we were thrilled. The franchise is great and being a part of it was something to get excited about.

Using photogrammetry, set scans, and reference images, we were able to re-create the scene accurately as a fully cg environment. From there, we animated the experience within Blender and brought it into Unreal Engine for a real time rendering pipeline. The final experience walks users into the FUN HOUSE at the carnival and leaves them looking all around in anticipation for where the next scare will be coming.

Pairing well with a physical walkthrough happening in Los Angeles at the same time, this took an experience that was inherently limited and made it accessible for viewers all around the globe. 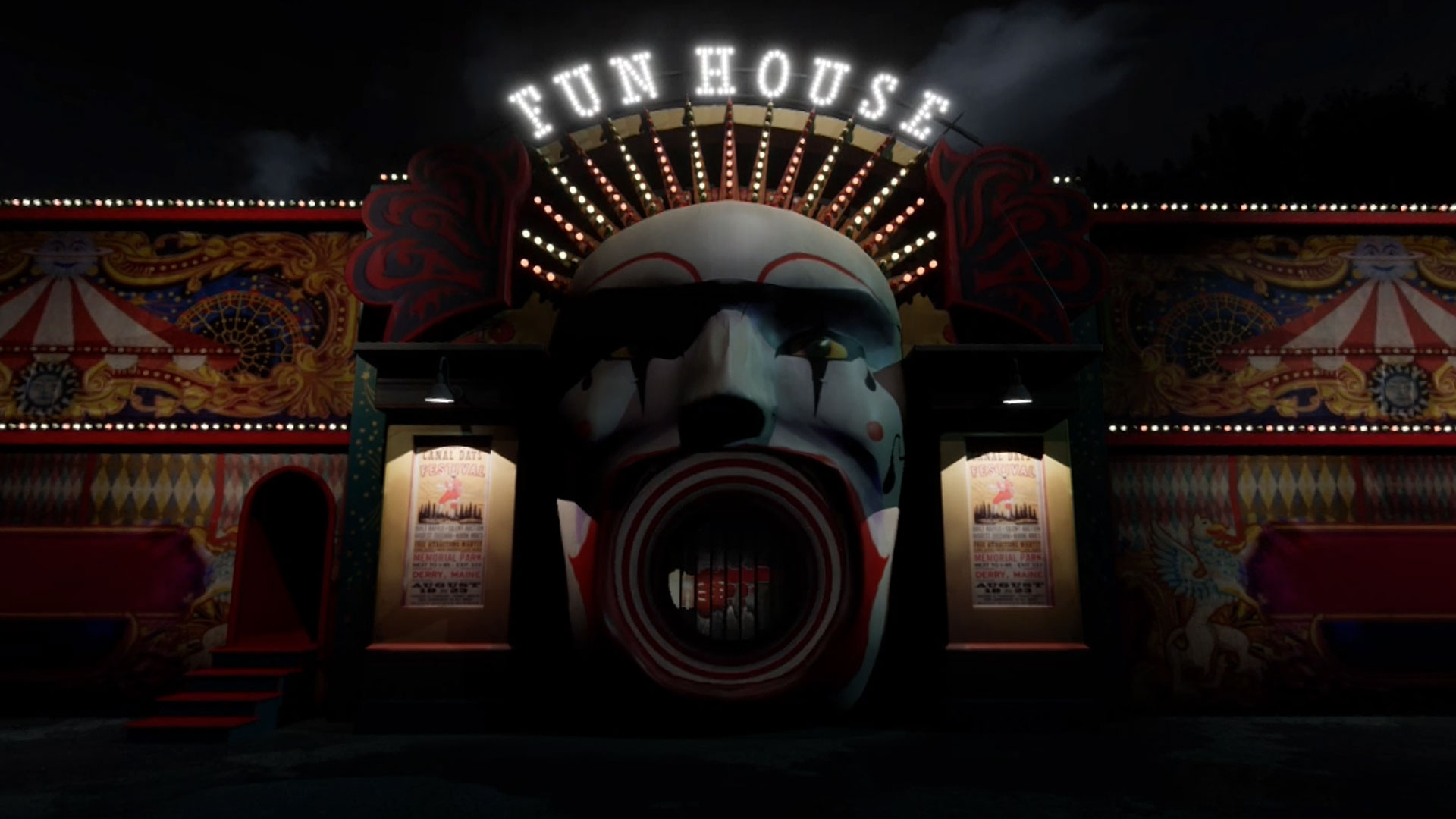 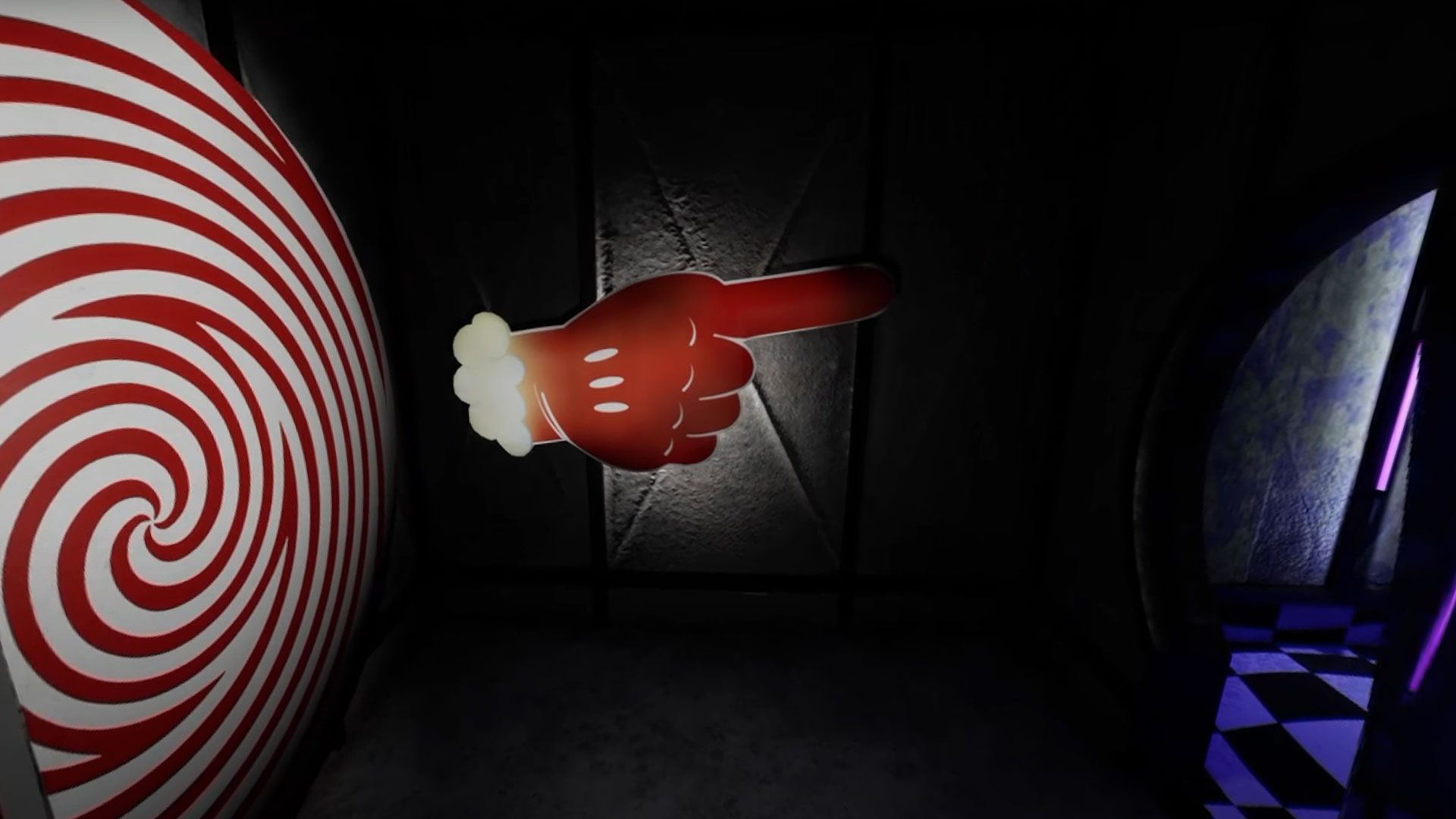 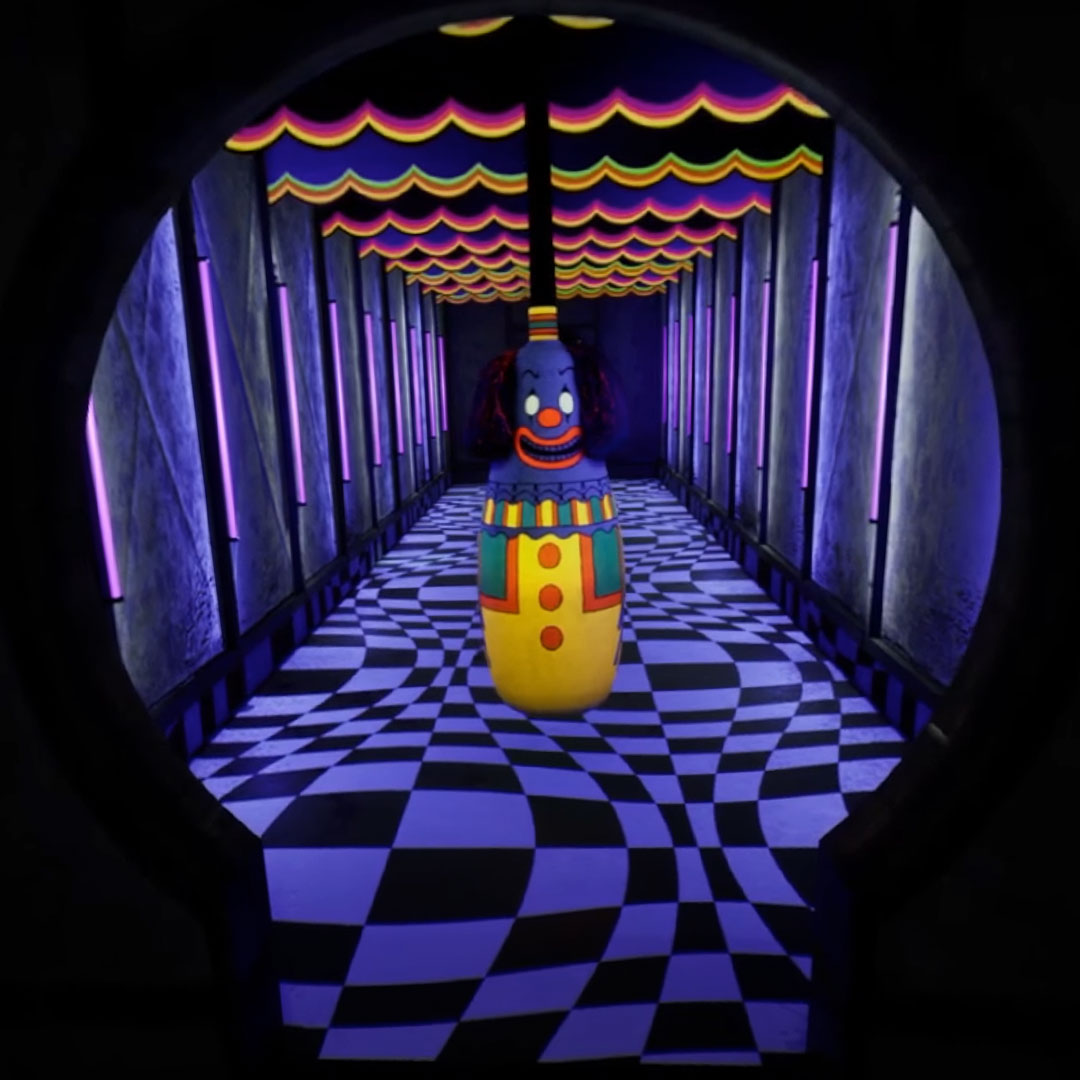 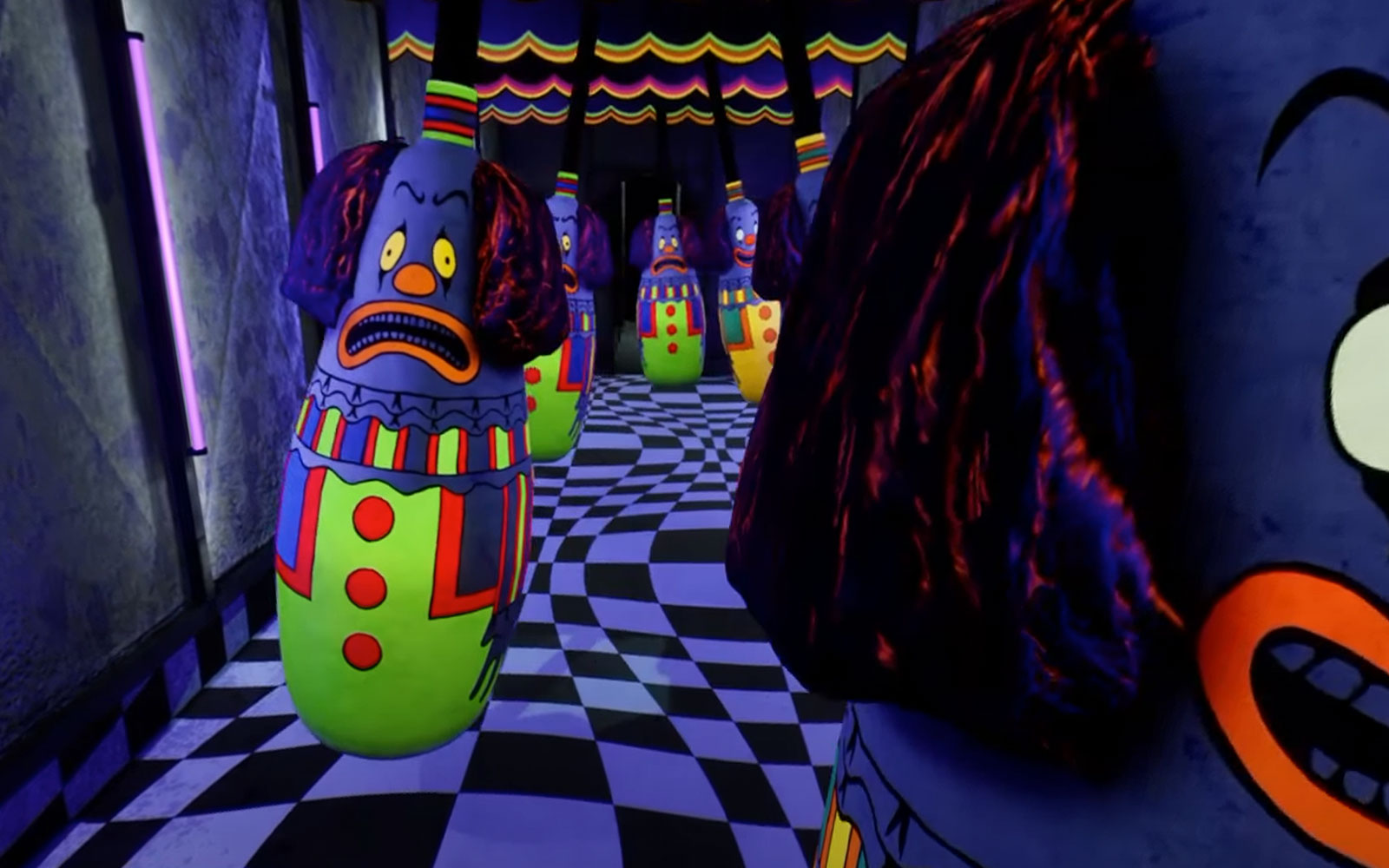 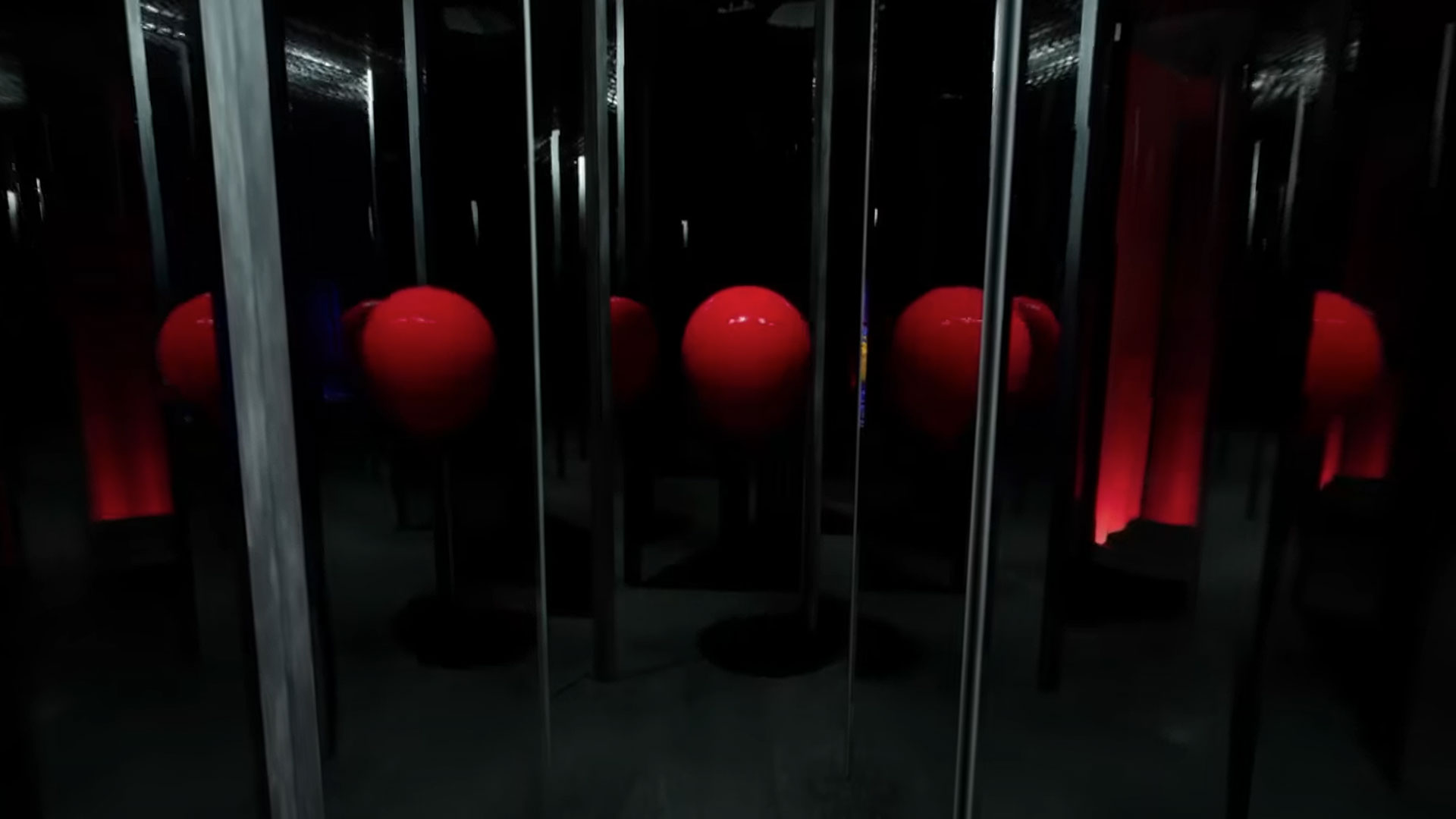 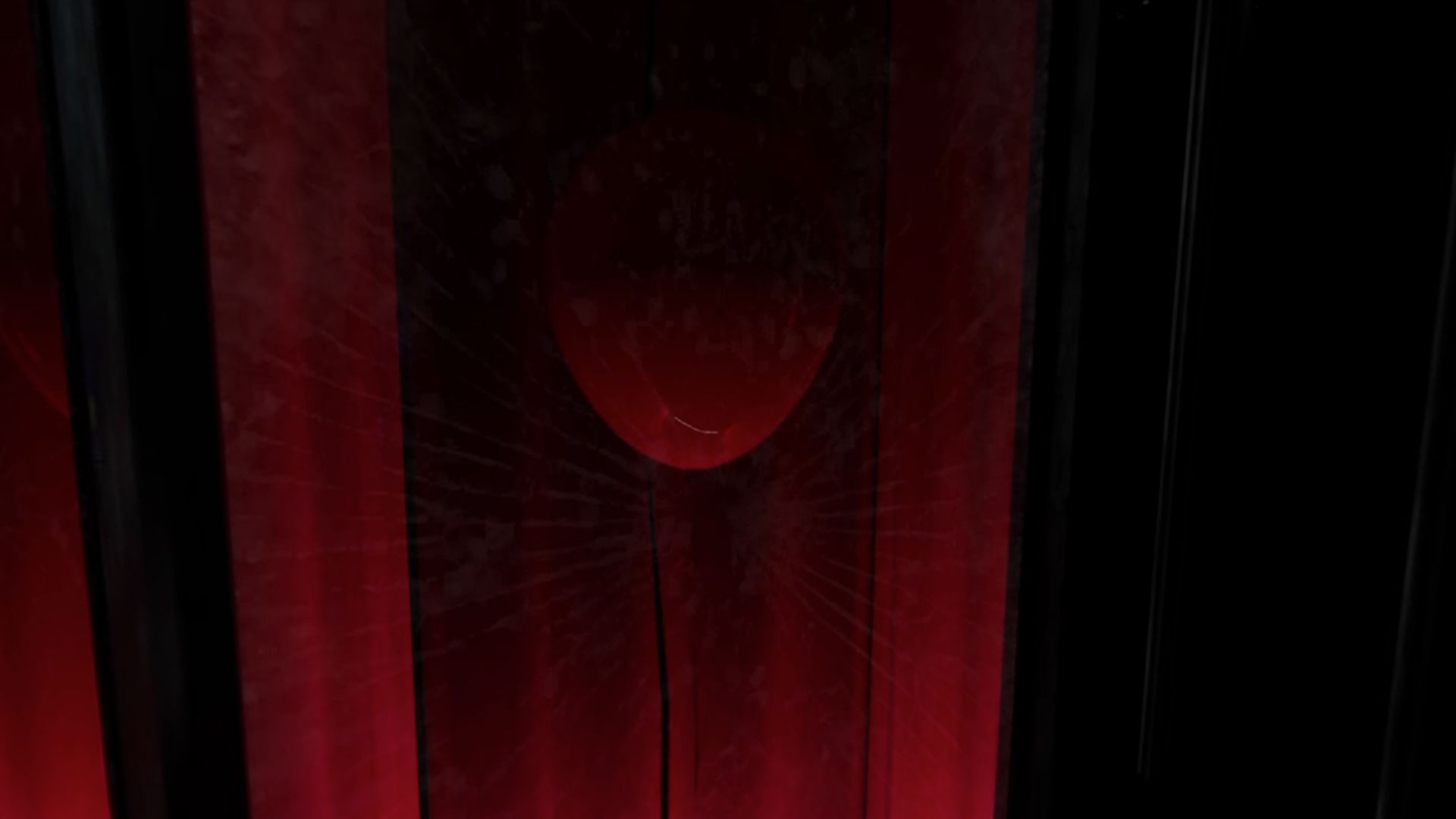 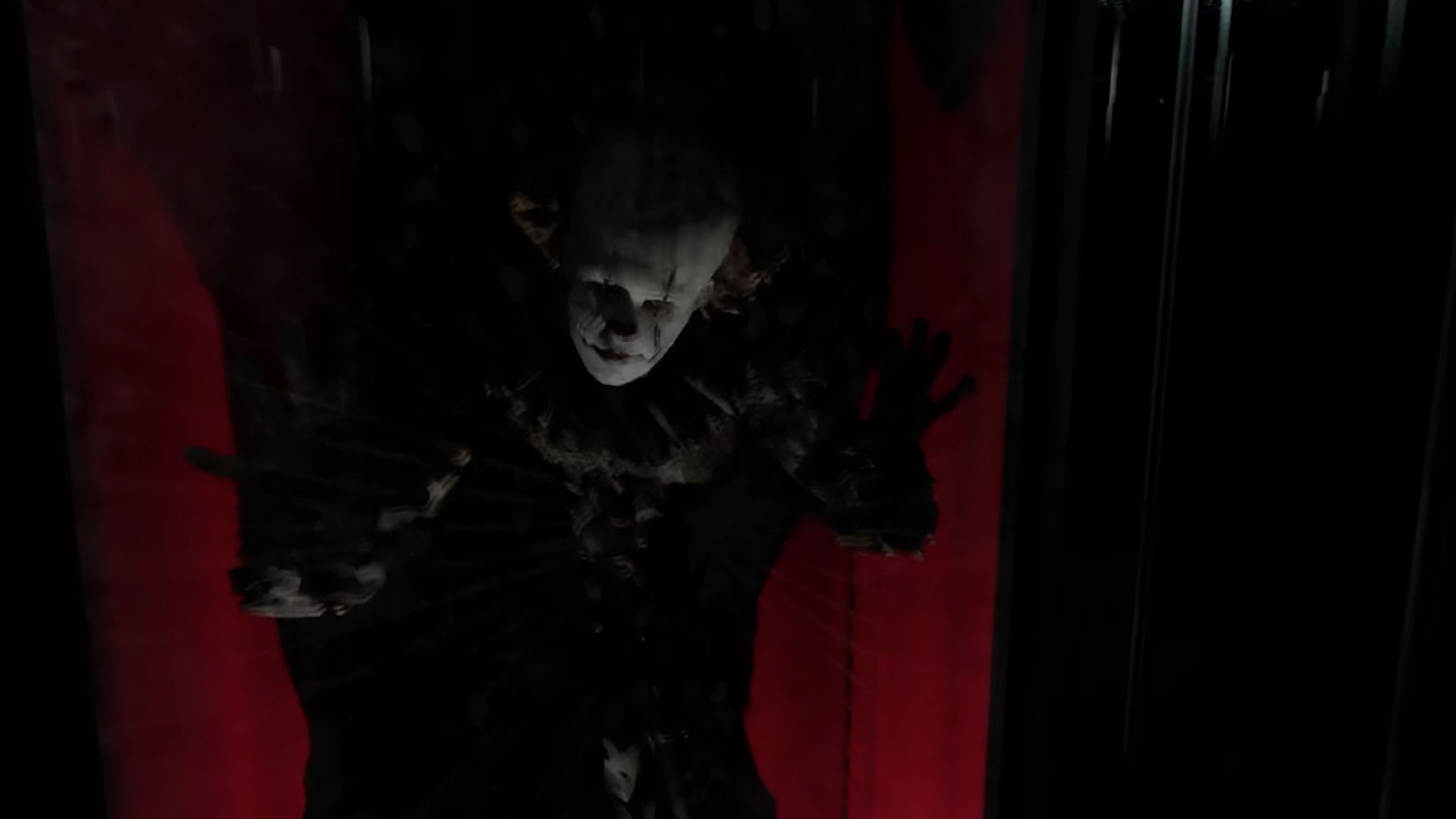 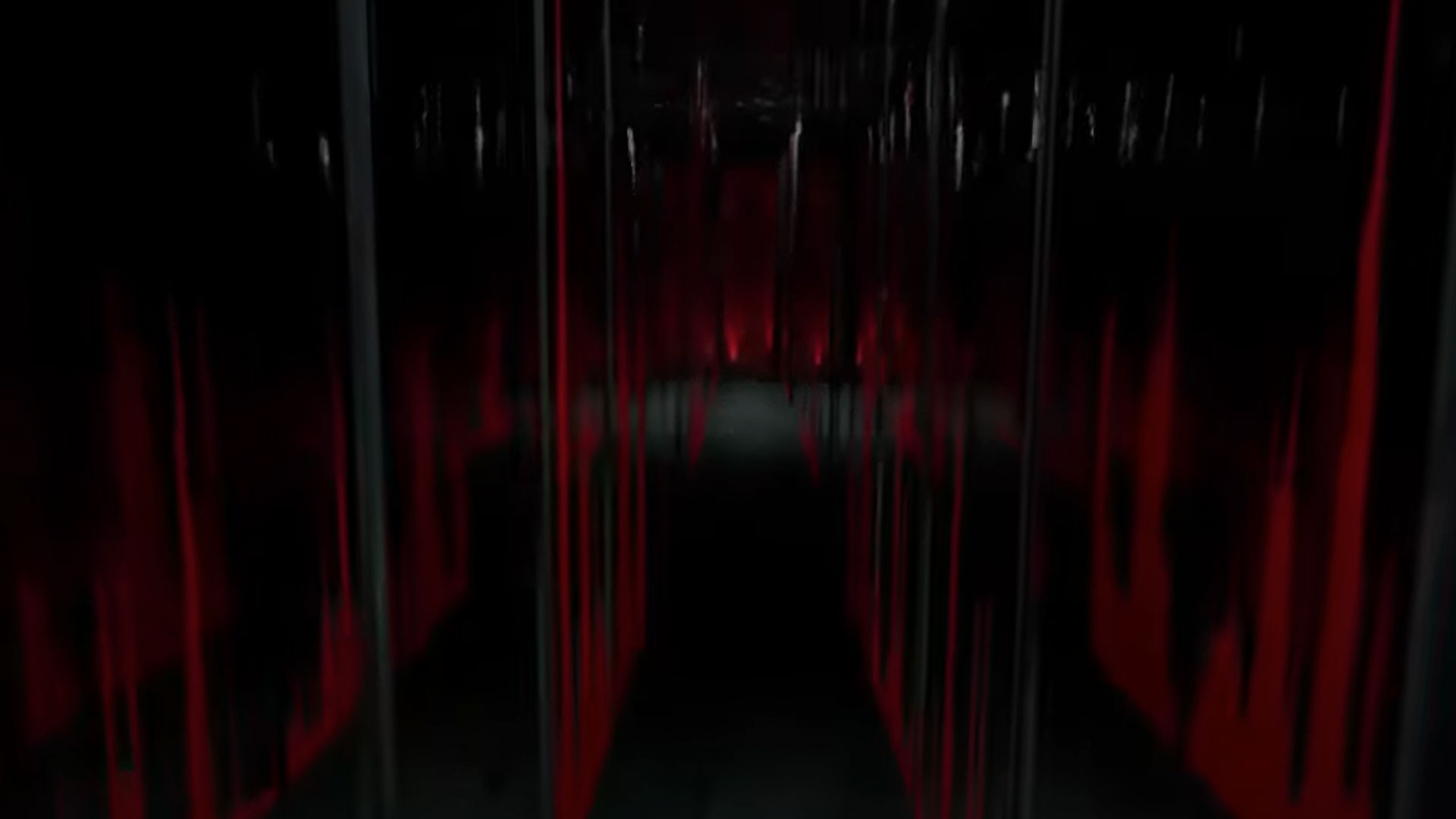 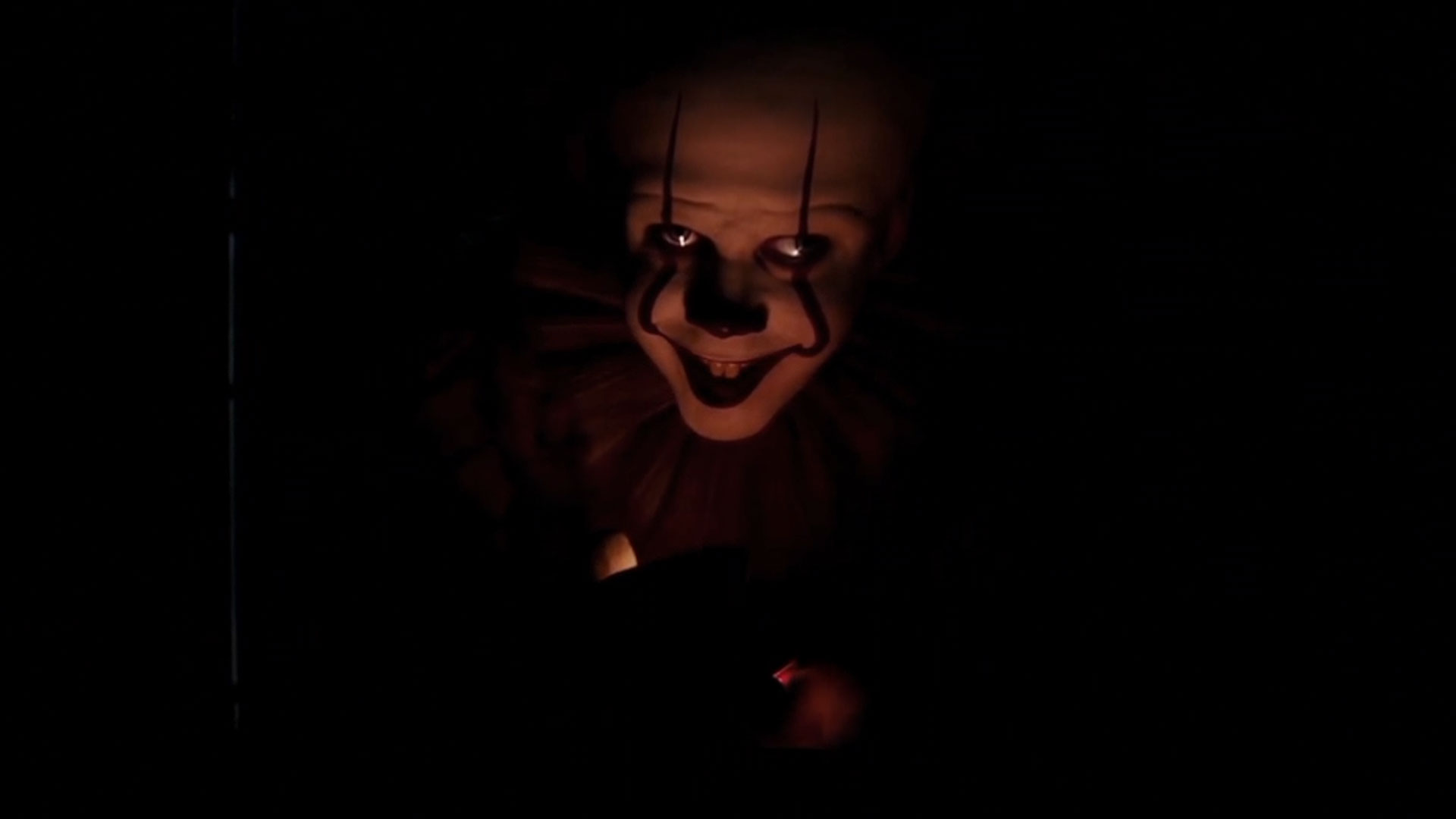