The world of Fantastic Beasts is magical, where the laws of physics don’t apply and you see things that your mind doesn’t believe. The goal of this photobooth was to put users into that world and to create an opportunity for them to share that with their community. Introducing the output with clips from the trailer, we quickly transition from a scene where a boy flies into a giant bubble at a carnival to placing the user into that bubble, creating a cohesive jump between the film and the user and something they can share directly from the booth to their social channels. 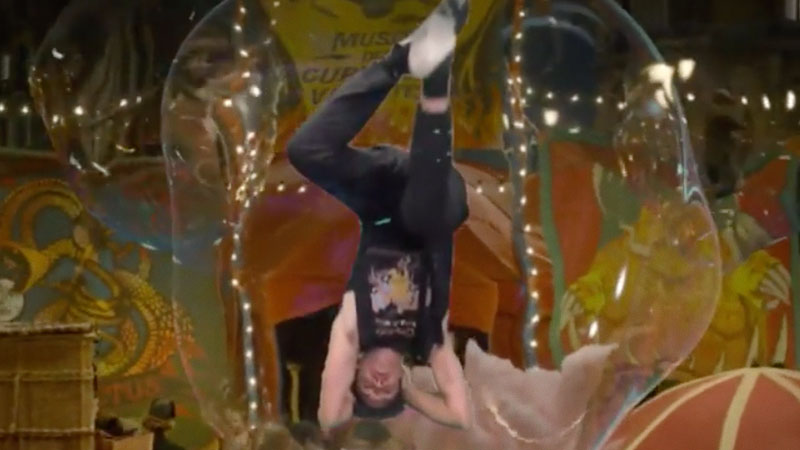 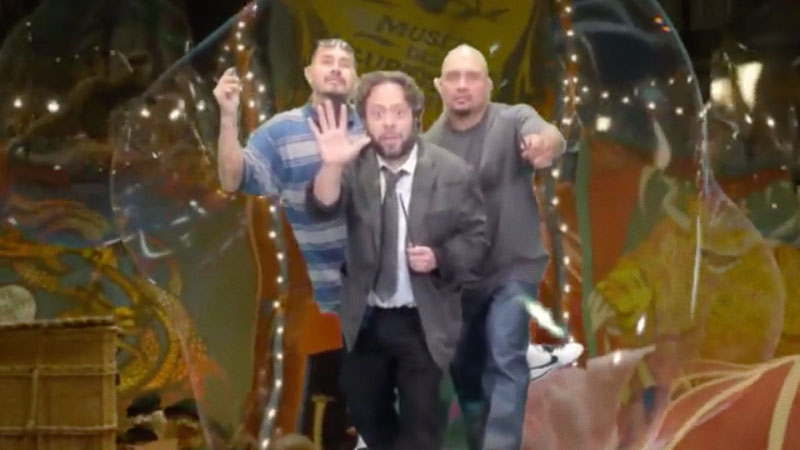 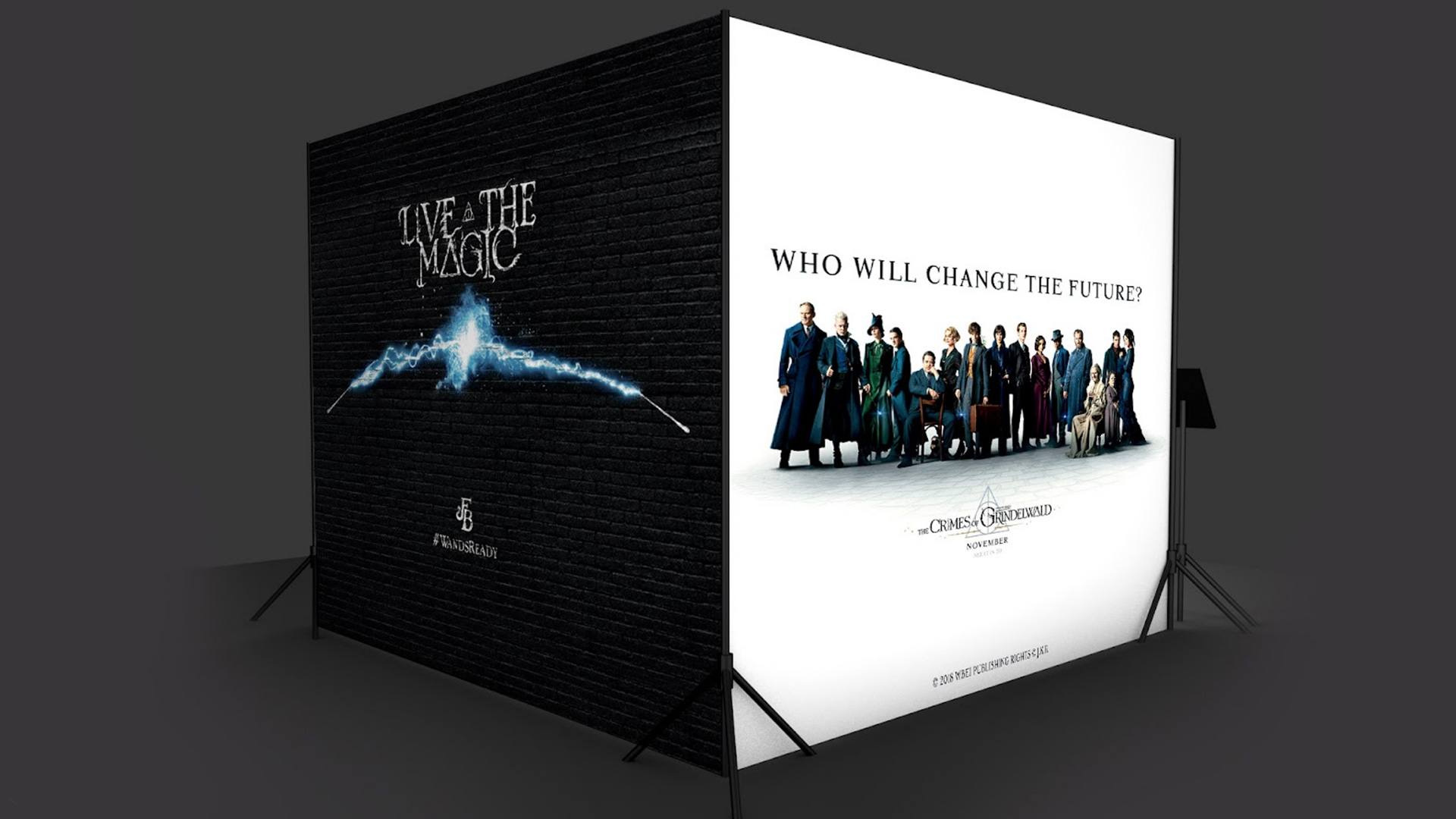 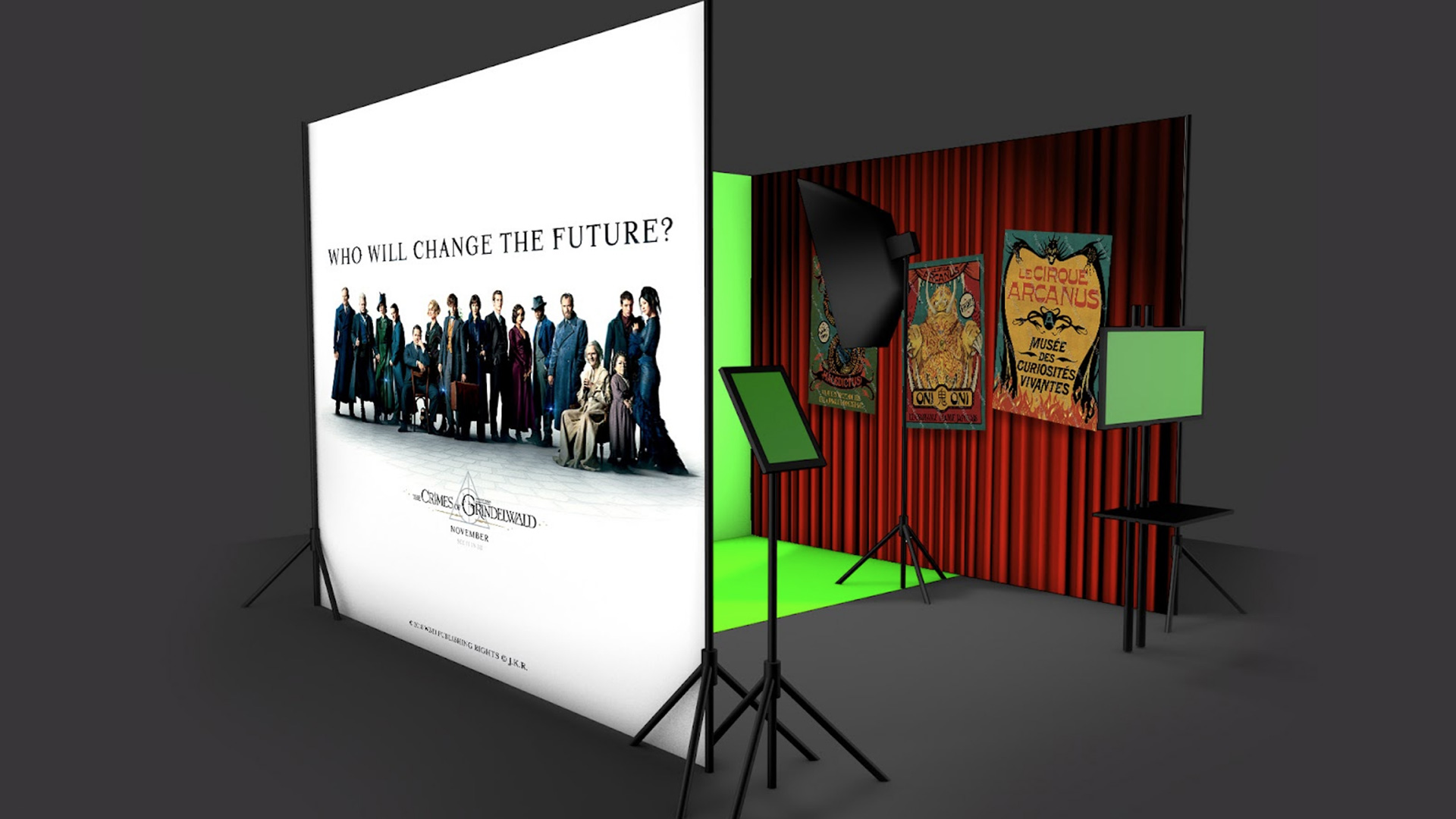 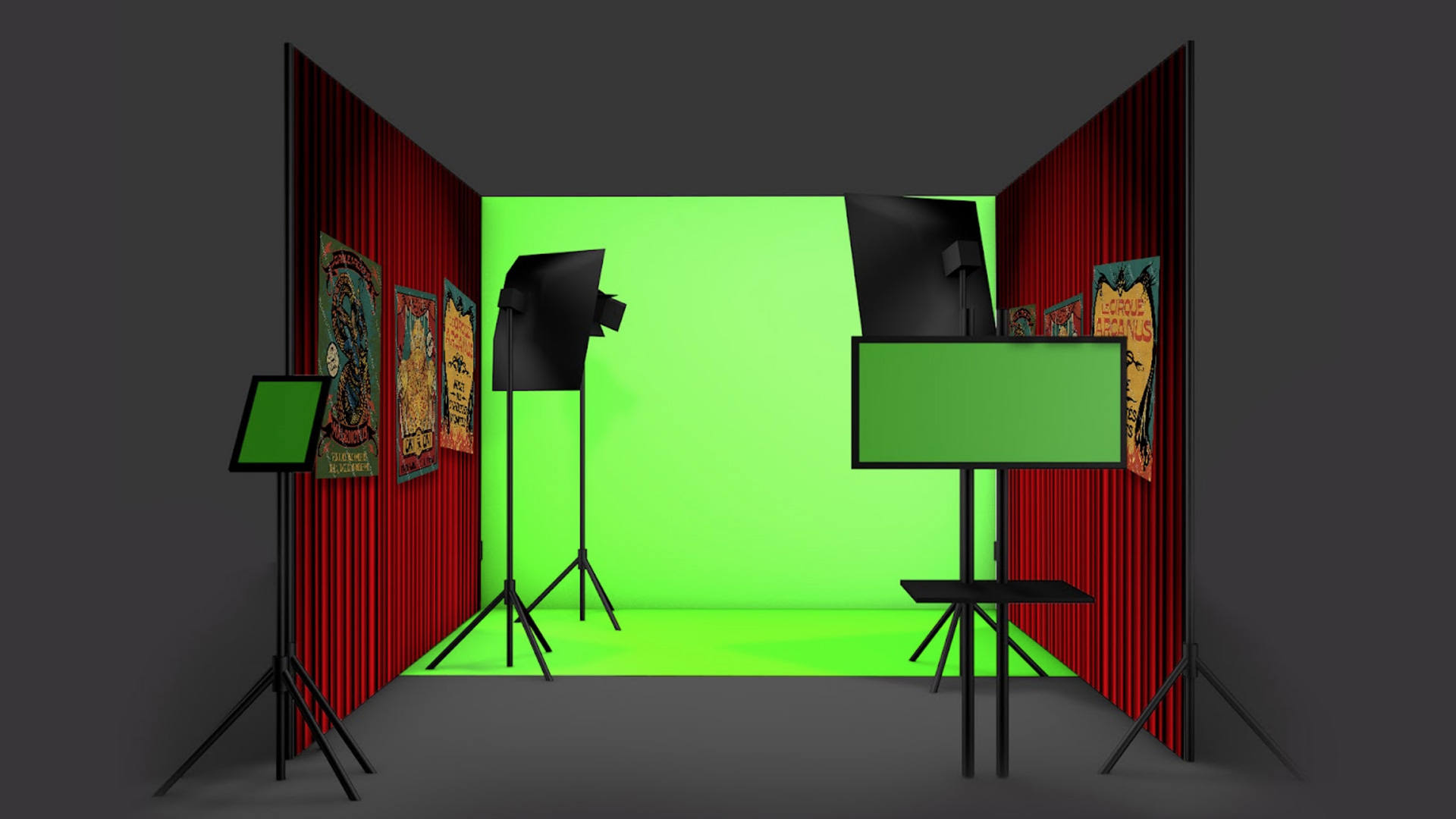