In this traveling photobooth, users were able to immerse themselves in the underwater world of Aquaman. With a branded booth and a green screen background, we were able to capture users wielding a trident as they looked on and saw themselves revealed into a motion poster we animated to match the film branding. With an output that had custom water animation transitioning into the poster, users were able to immediately share that across social media through the kiosk, creating more share opportunities and word of mouth spread for the film. 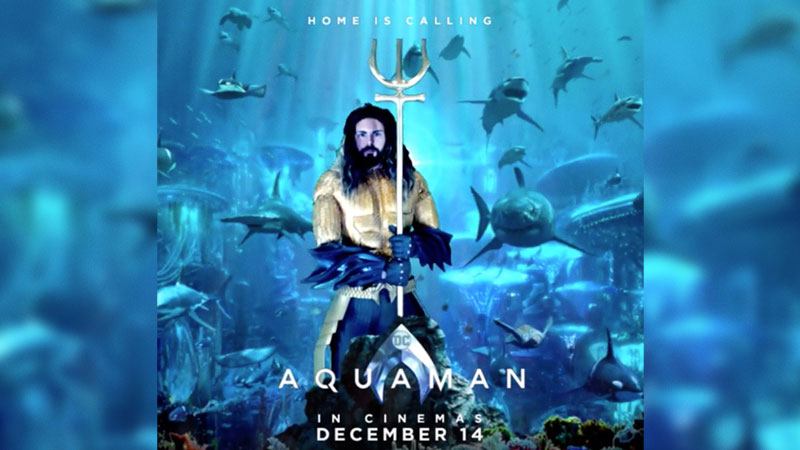 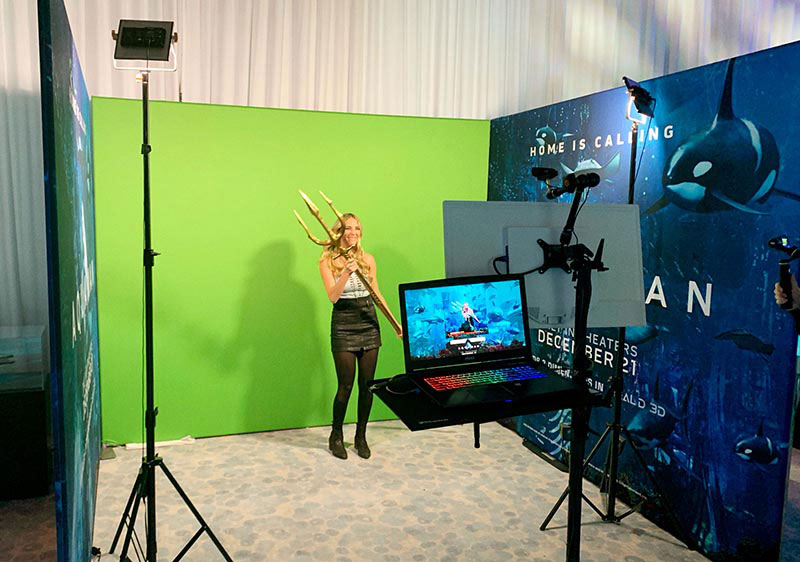 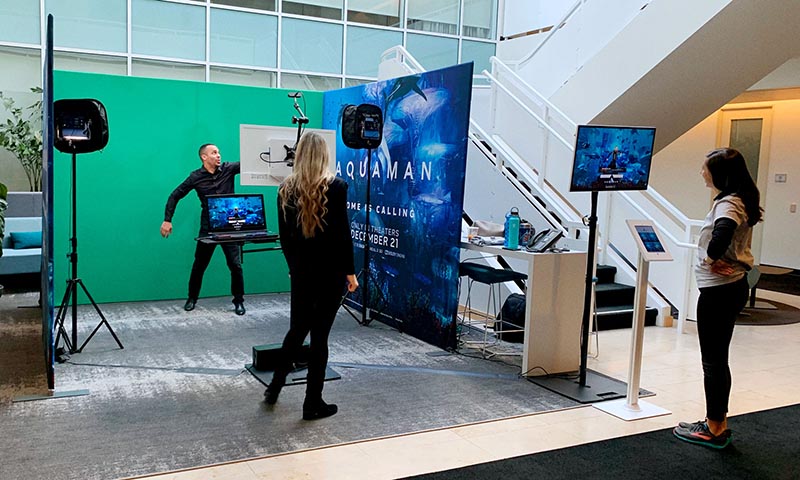 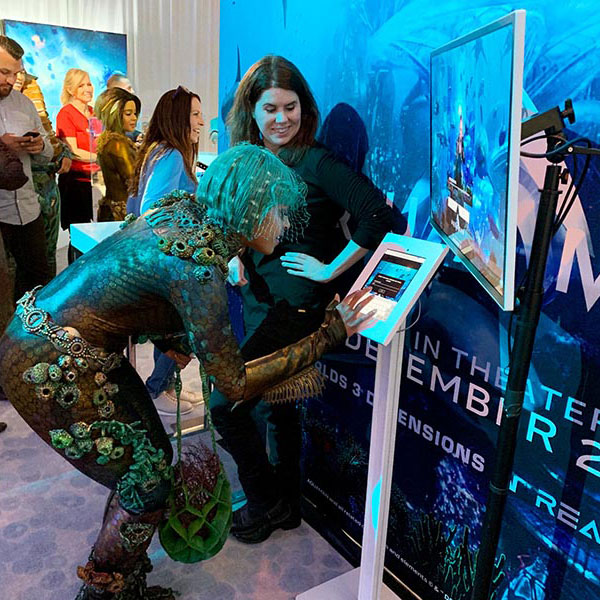