The biggest cover up in NASA history is exposed in this AR site as users are able to place the moon/megastructure in their space and see it for what it really is. As they click hotspots, content is revealed, alien lifeforms are released, and a bagel even comes out of the cracked moon as it crashes into earth. 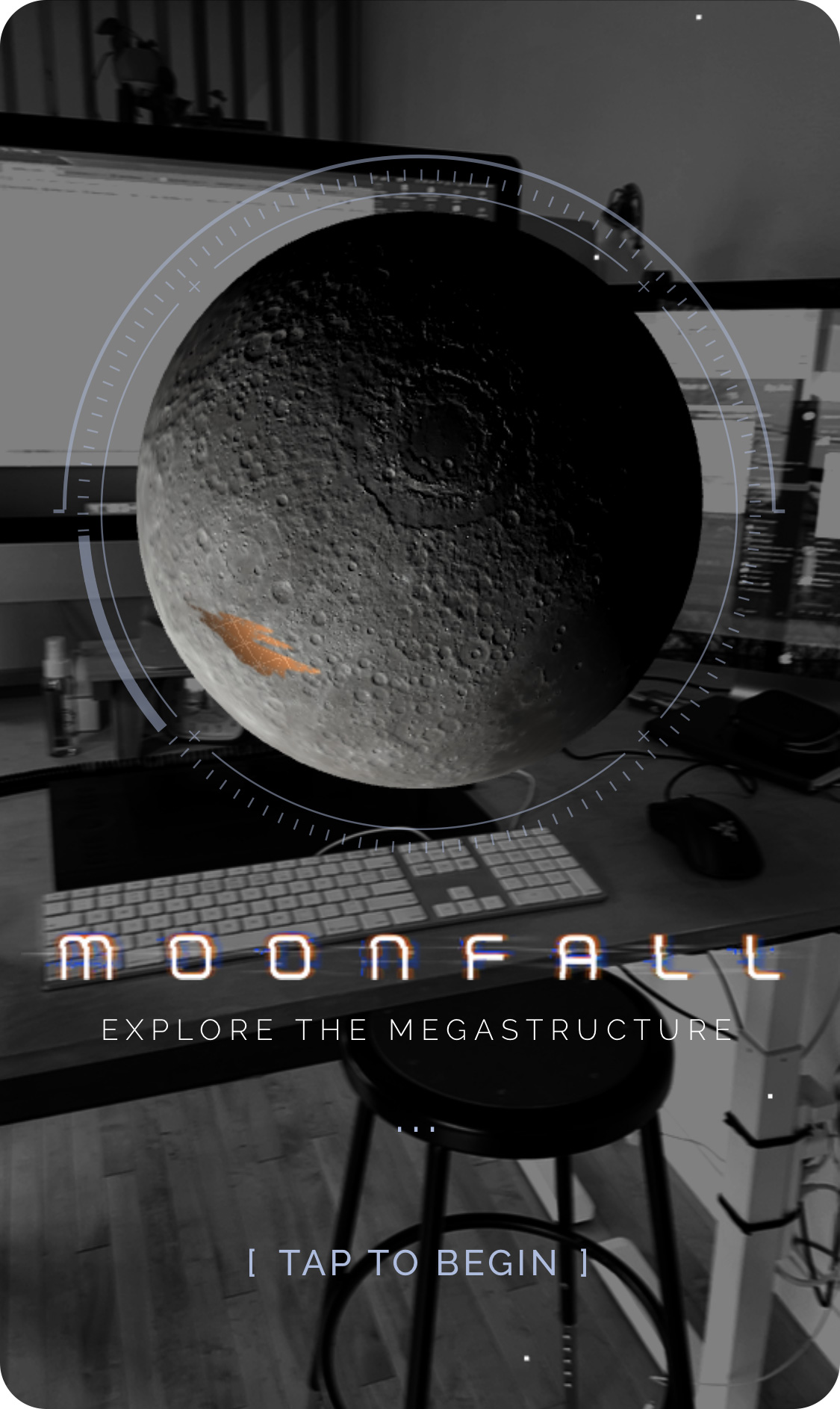 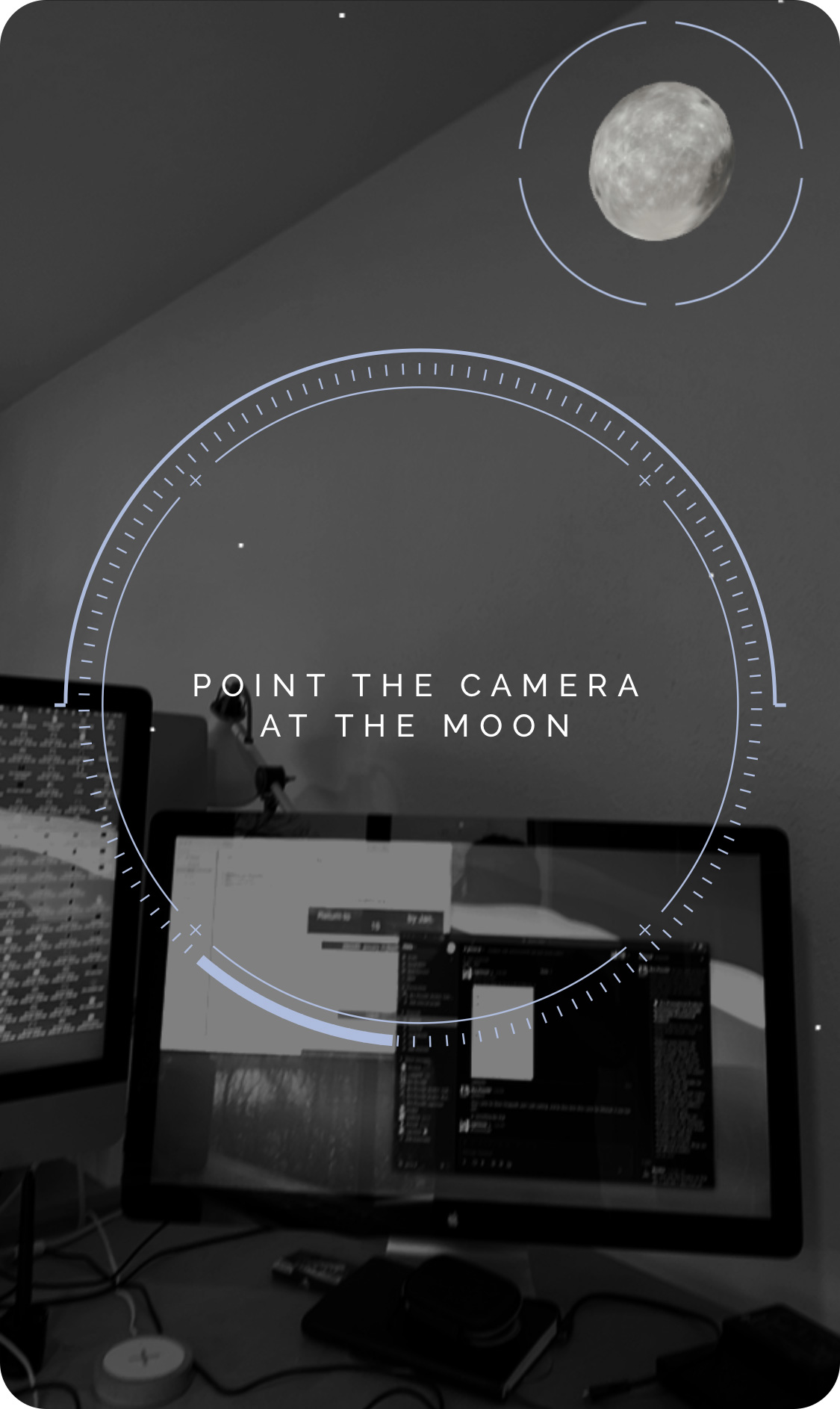 You're telling me that the moon is the biggest cover up in human history? 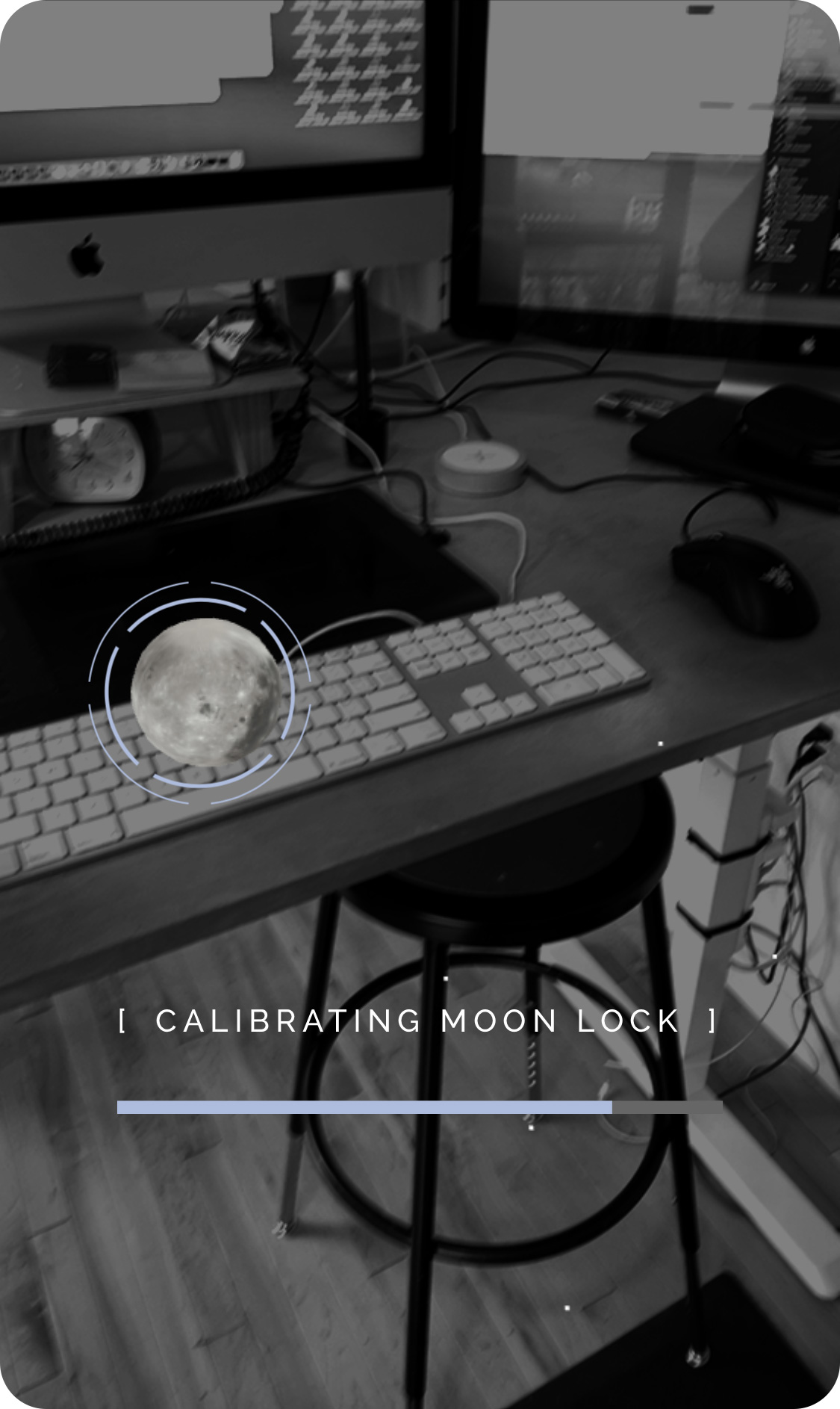 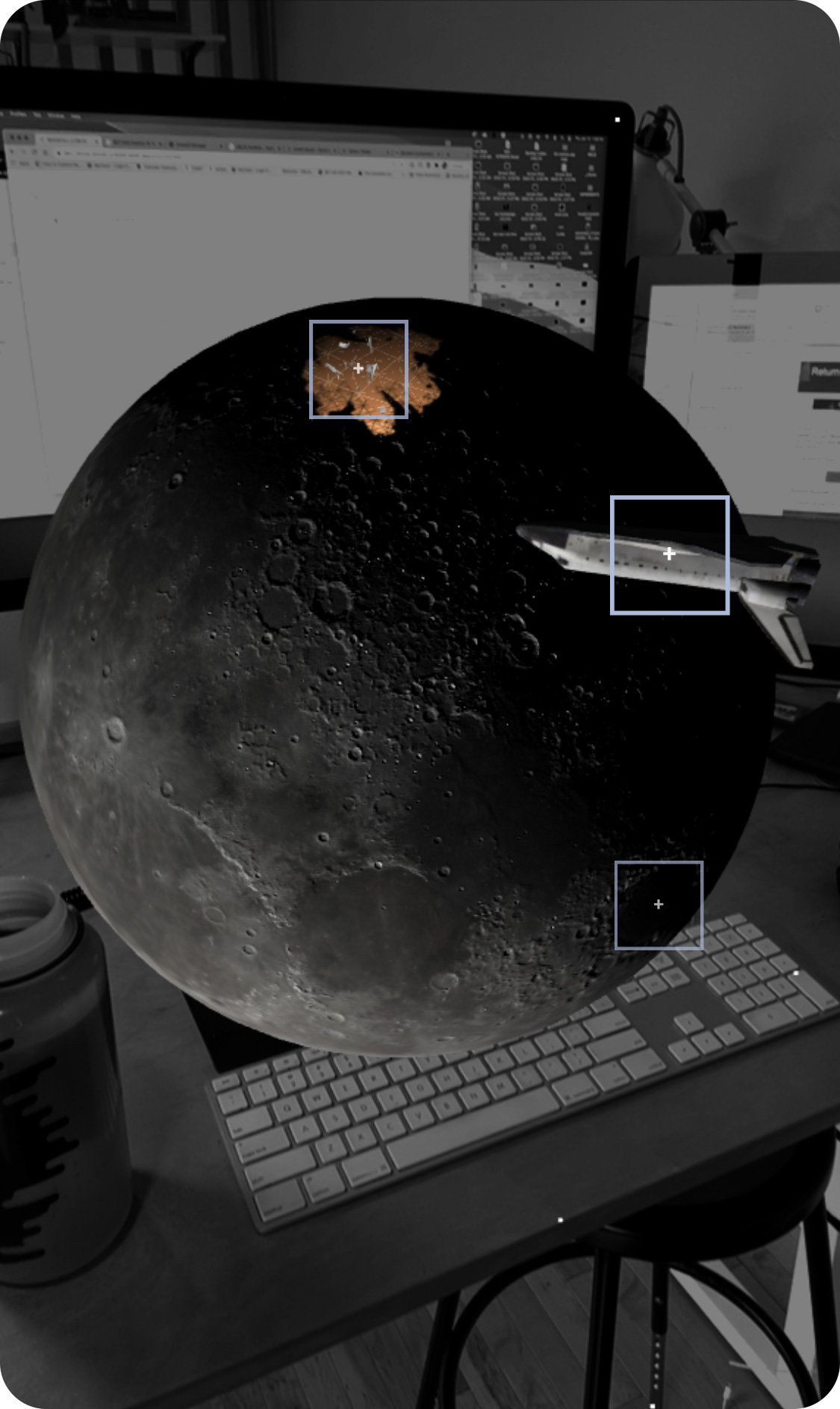 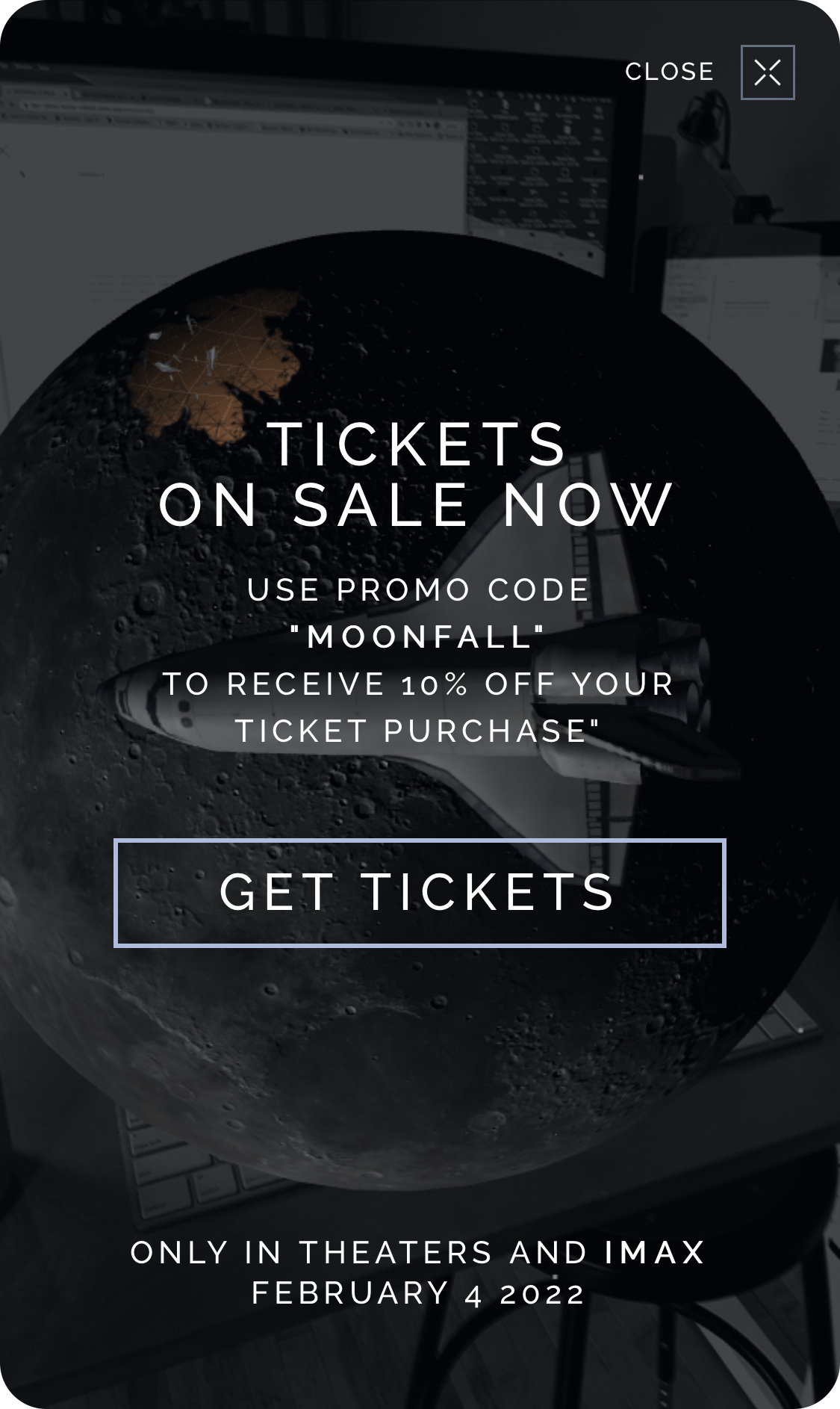 Built as an in world blog site from conspiracy theorist / hero K.C. Houseman, this site shared the truth to megasturcturists across the world. With articles and videos that were evidence of the biggest cover up in US history, this site not only spread the word that the moon was going to crash into earth, but it also told you about their next meetup (with FREE BAGELS!). 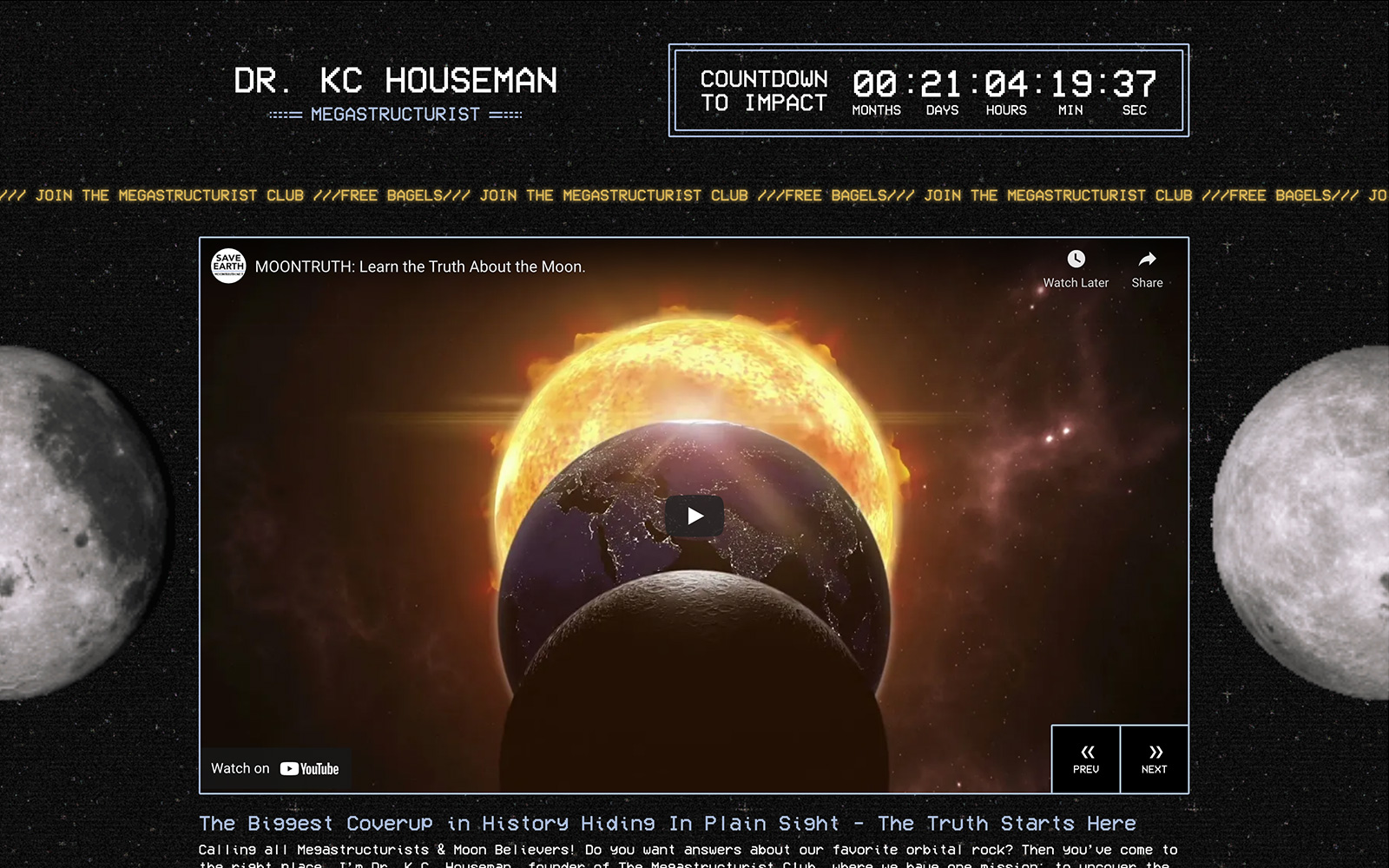 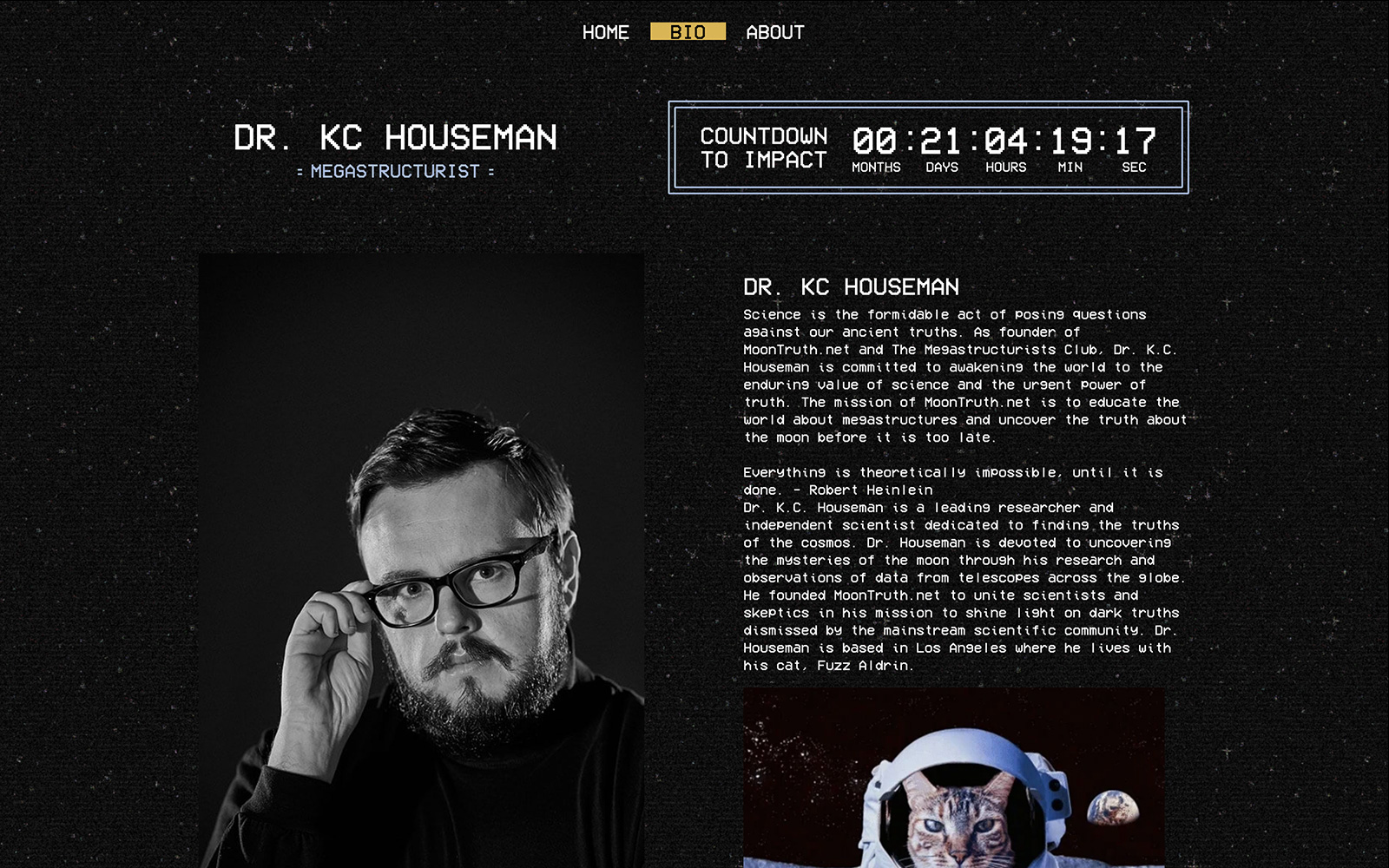 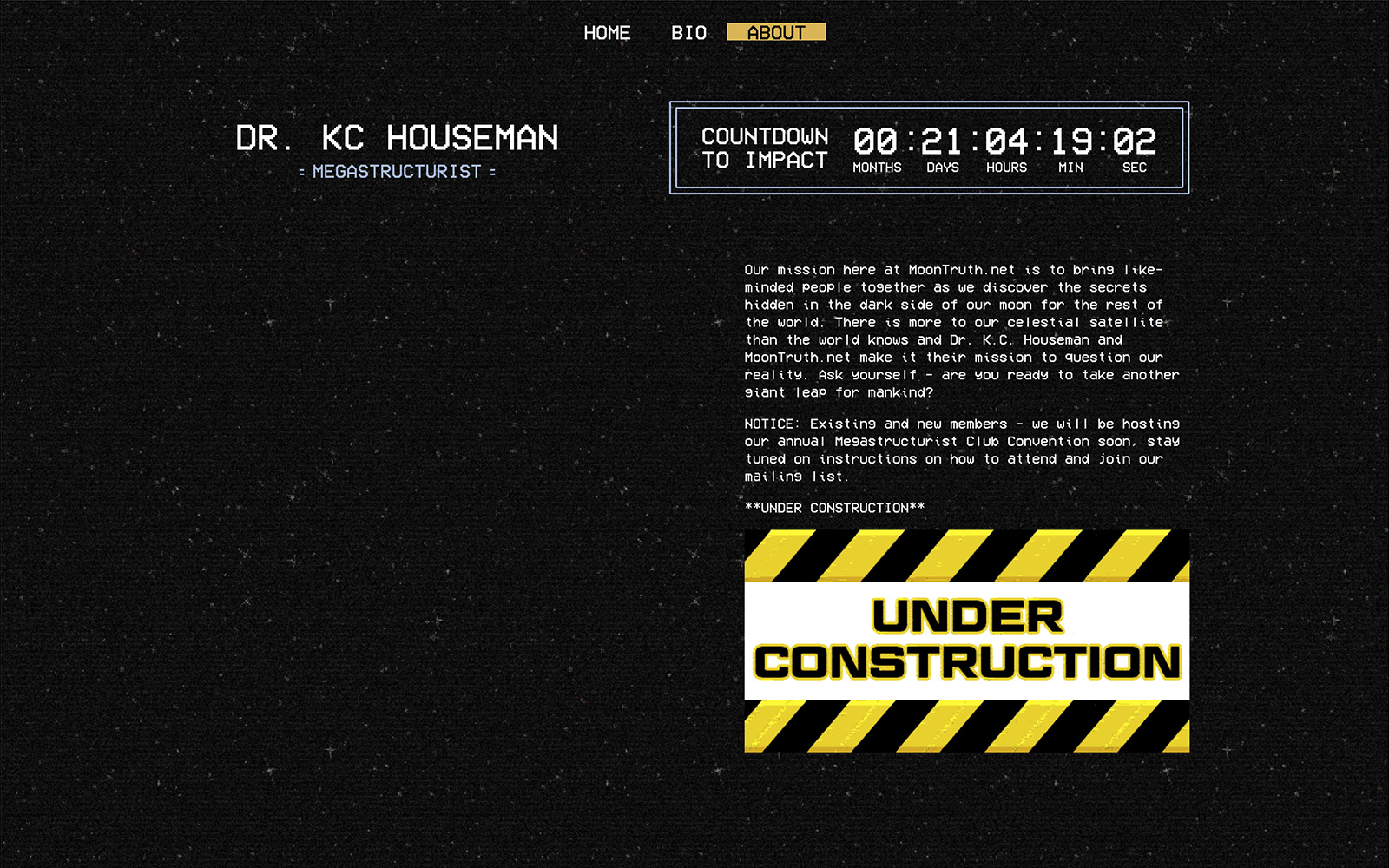